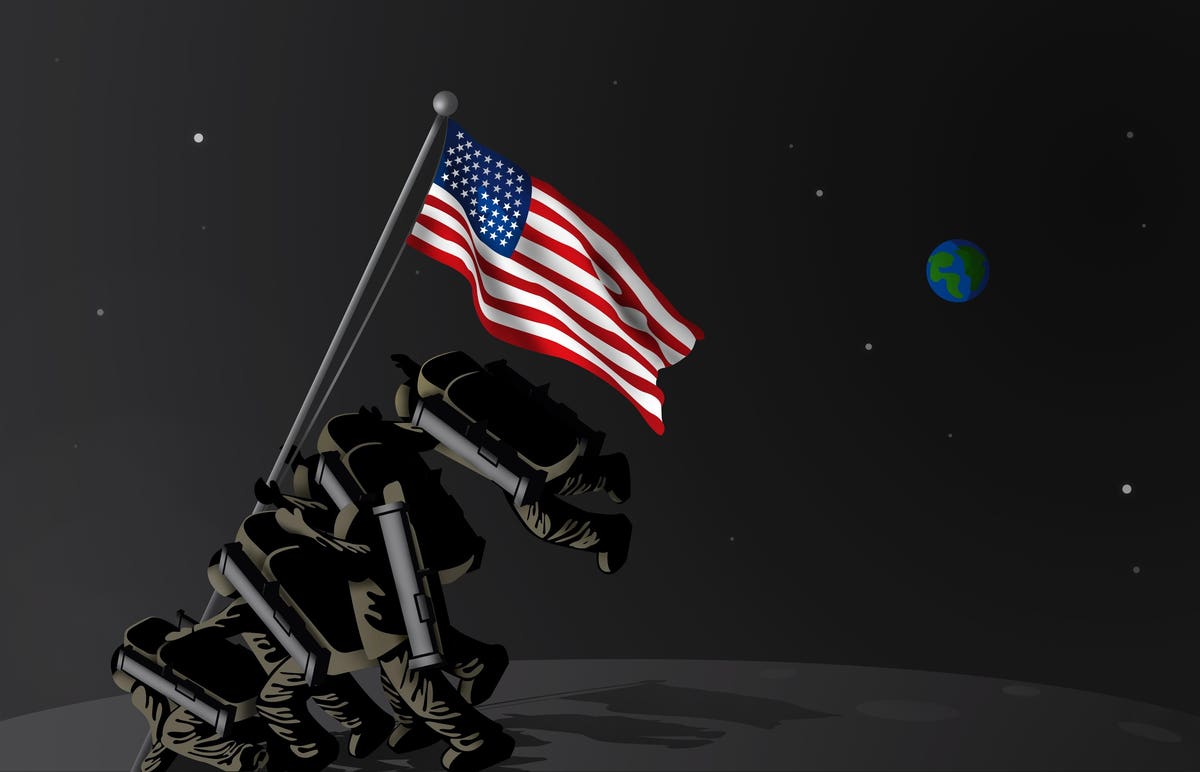 At a recent Politico Defense Forum, the chairman of the House Armed Services strategic forces subcommittee and one of the foremost proponents of the Space Force expressed, with all due respect, his view of the Space Force’s lack of progress after two years since its creation. While many of us stand with Congressman Jim Cooper aghast at the lack of progress, we must not forget how we got to this point.

There were plenty of retired generals and senior executives who lobbied for the creation of the U.S. Space Force, but it is Chairman Cooper who deserves the lion’s share of the credit for translating a vision and presidential grandstanding into law. There are still plenty within the current Air Force and Space Force leadership who did not see a need for a separate Space service, some of whom were even vocal about it. But most eventually embraced the Chairman’s vision – including the current leadership – and the rest is history.

It is now well documented that the government can no longer match the impressive pace of the private space sector, a blatant fact that should not stir us to anger. On the contrary, it should remind us not only of the limits of Congressional action when it comes to innovation and initiative, but also the possibilities that await if we learn how to capitalize on that private space sector.

There was resounding agreement among the new generation of space companies when Chairman Cooper said, “We’ve got to be tougher, faster, bolder, and I’m really not seeing that like I would like to see it.” Ironically, the very examples he cited as beacons for the Space Force to emulate are commercial companies – Elon Musk’s SpaceX, Jeff Bezos’ Blue Origin, and others.

The unspoken truth in these matters, however, is that these companies have reached so far and accomplished so much because they were not directed, bullied, or cajoled by the government. In fact, SpaceX actually had to sue the U.S. Air Force to allow it to compete for work. After the Air Force resolved the lawsuit and finally began to see the light, the Space Force’s launch business began racking up huge savings for the taxpayer, thousands of new jobs in the private sector, and is inspiring a nation that now has a real shot at returning to permanently settle on the moon and eventually Mars.

Rather than waiting until other satellite or space services companies sue the government like Elon did, the Space Development Agency (SDA) is leading to accomplish in the satellite business exactly what Space Systems Command is doing in launch – only with many more competitions and ten times as many competitors.

The SDA openly competes contracts, even ones that handle the highest classified information, in a matter of months. The agency’s speedy approach can easily withstand the scrutiny of the GAO, too, but everyone from the Vice Chairman of the Joint Chiefs down to the newest Space Force officers at SSC now believes we can go faster.  We all hope so, especially as the SDA eventually transitions into the Space Force. These timelines might not be fast enough for the Chairman, but there is no other space agency of the federal government with speed on its mind.

Soon, the current major Space Force programs will begin the now all too predictable formal notifications to Congress of more multi-year delays and cost overruns. So, what can Congress do? The solution is more of what SDA is doing: smaller fixed priced delivery of capability on orbit in two years instead of ten. Real competitions done in weeks instead of years. As Elon Musk likes to say so often, “if the schedule is long, the design is wrong.”

How we lost the ability to safely deliver a manned mission to the moon from a standstill in seven years is no mystery. Today, the government takes 10 years to direct the design and build a satellite to replace one doing the exact same mission.

Each of these next generation space companies will not allow the Pentagon or Congress to design their products and services. They will bend over backwards to ensure their customer – government or commercial – is satisfied, because their next paycheck depends on it. Which is exactly how successful small businesses like circa-2000s SpaceX have become the vaunted Fortune 500 companies they are today.

From those of us in the cheap seats, there is plenty to beat the Pentagon up about these days. There is enough Congressional space funding flowing and more than enough people talking about it. The problem is there’s just not enough action taken to rapidly field the new capabilities desperately needed to maintain a strategic edge. New names and new uniforms are no match for more American-made satellites on orbit, and so Congress must flip the script and turn our private industry loose.

Eventually the SDA will fold into the Space Force, and hopefully other space offices strewn throughout the DoD will follow. The SDA has shown by example how space acquisitions should be done to deliver today’s state of the art space systems to orbit quickly. Leveraging commercial business success and not making redundant copies of the same capabilities is the right way forward.

With all due respect, Mr. Chairman – the answer to the Space Force acquisition problems you so well articulated begins by learning from the SDA Director himself, the gentleman who was sitting right next to you.

The Intelligence Behind The World’s Most Influential CMOs