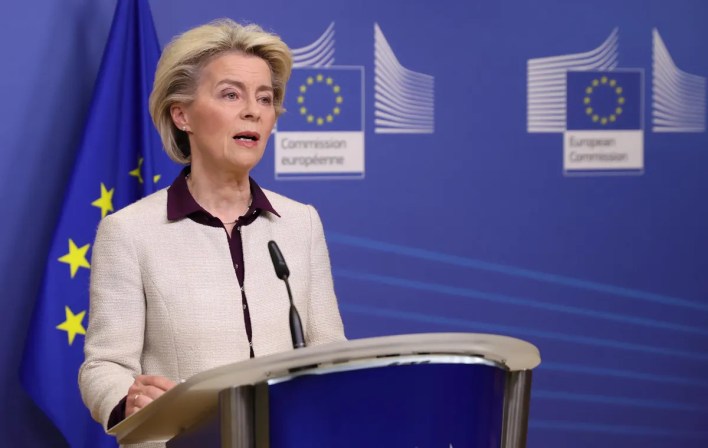 Last week, the WHO announced that a new variant of SARS-CoV-2, known as lineage B.1.1.529, was a variant of concern and would henceforth be known as Omicron. The response was dramatic. Financial markets dipped. Governments began closing borders.

Anthony Fauci explicitly acknowledged what many people immediately suspected: Omicron is almost certainly already circulating in other places around the world. The list of countries with known or suspected cases of Omicron includes Australia, Austria, Belgium, Botswana, the Czech Republic, Denmark, Germany, Hong Kong, Israel, Italy, the Netherlands, South Africa, and the UK, although most known or suspected cases are people arriving from Africa.

So, what do we know about this variant? The truth is we don’t currently know much that is clinically or epidemiologically relevant. What we do know comes primarily from having sequenced the variant’s genome, and it is interesting.  The evolutionary phylogeny currently estimated by the Nextstrain project suggests that Omicron is not related to any of the currently widespread strains, including Delta, or the previously widespread Alpha variant. Omicron has a large number of mutations that distinguish it both from the original strain of SARS-CoV-2 and the other widely circulating strains.

Thirty-two separate mutations are associated with just one gene, known as S, which codes for the Spike protein. The Spike protein is important because it is found on the surface of the virus particle, which makes it an identifiable target for immune response. It is therefore also a standard vaccine target. The Pfizer-BioNTech, Moderna, and Johnson & Johnson Covid-19 vaccines all target Spike.

The worry is that thirty-two mutations is enough to make the Omicron variant of the Spike protein look pretty different from the proteins that these vaccines were designed to target. A study of experimentally engineered viruses published earlier this fall showed that twenty mutations was sufficient for a variant to avoid the neutralizing antibodies generated by people who had either recovered from a natural infection or who received an mRNA vaccine. For these reasons it’s quite plausible that Omicron could be a so-called escape variant. It’s still just speculation, but well-founded, as explained in an insightful twitter thread by virologist Florian Krammer

In addition to the mutations that might confer immune escape, there are also three mutations at the furin cleavage site (also on the Spike protein). This is of interest because this part of the genome is essential to transmission and may be associated with increased transmissibility. A detailed description of Omicron’s mutations is provided by Emma Hodcraft at covariants.org.

When will we know more?

Pfizer said on Friday that the company expects to have data on resistance (if any) of Omicron to its vaccine within 2 weeks. If needed, a new vaccine could be ready to ship within 100 days (subject to approval).

The bottom line is that we don’t currently know what the epidemiological impact of Omicron will be. Because a large fraction of recent South African isolates are Omicron, there is concern that it may have the ability to displace Delta in populations where it is introduced. On the other hand, cases were relatively low overall in South Africa at the time that Omicron emerged. What’s more, the isolates we have are not a random sample of viruses currently circulating in South Africa, so the impression that Omicron may be starting to dominate could be exaggerated.

I expect that over the next two to four weeks we will learn a lot more about Omicron. In the meantime, the vast majority of cases around the world, including the surges of Covid-19 seen in the US and Europe, will continue to be caused by the Delta variant, which is quite effectively neutralized by vaccines.