West Ham have appointed Rob Newman from Manchester City as the club’s new head of recruitment.

Newman, 57, spent more than 12 years at City as an international scouting and recruitment manager.

West Ham said Newman will bring his “experience and expertise” to London Stadium as the club restructure their recruitment department.

Newman said: “I’m really pleased to be here and coming in at a great time, especially after what’s been a fantastic start for the club this season.

“In the last window alone, West Ham brought in four international players, coming to the club because they’ve seen how well everything is going. They’ve seen what a great club it is and what an even greater club it could become. Hopefully I can be part of that process now. I’m going to give it 100 per cent.

“The most important thing is you can’t just bring players in who you think ‘he’s a great player for that team, he’s automatically going to make us a great team’. 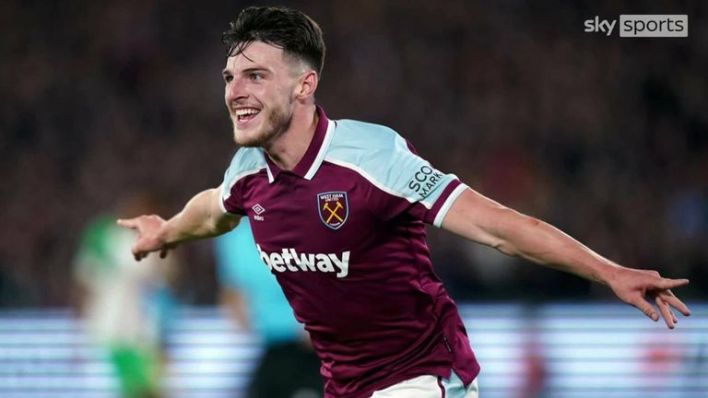 “That’s not how it works, because there are different players, different teams play different ways, different managers have different styles, so we’ve got to do it in a way that’s the best for West Ham United.

“Again, that’s down to the department’s due diligence on players not only on the pitch, but off the pitch as well. You have to bring [not only] good footballers in, but also good characters as well.”

“I am delighted to welcome Rob to West Ham United and look forward to working closely with him as we continue to restructure and enhance our recruitment and scouting department,” Moyes added.

“Rob has fantastic experience and a wonderful pedigree in the game. He has rightly earned a lot of recognition for his excellent work at Manchester City and we are very pleased that he has chosen to take up this exciting new challenge here at West Ham. 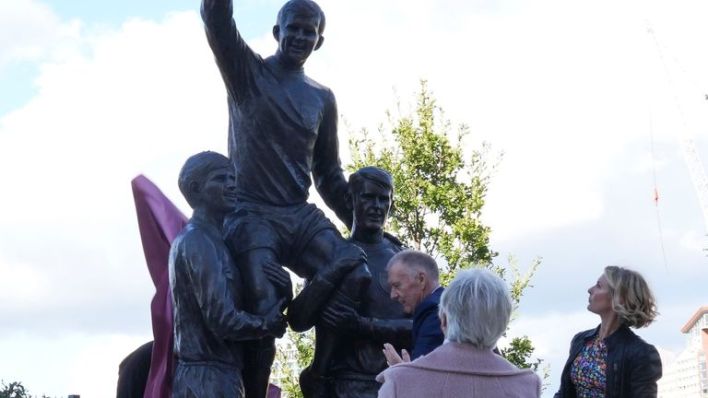 “We have made some good strides forward with our player recruitment process but we want to continue improving and getting better and Rob’s arrival will help us to achieve that.”

Joint-chairmen David Sullivan and David Gold added: “We would like to take this opportunity to welcome Rob to West Ham United and wish him every success in his new role, which leads the restructuring of our football recruitment and scouting department.

“As a club, we have conducted a very thorough and comprehensive search for the person we all believed was right to lead in this vital role – someone we feel will fit in perfectly and shares our united vision to ensure we continue to build on the strong progress we have made.”

Newman is a former defender who made more than 600 senior appearances for clubs including Bristol City, Norwich City and Southend United. He also had spells managing the Shrimpers, Cambridge United and was an assistant at Bournemouth.