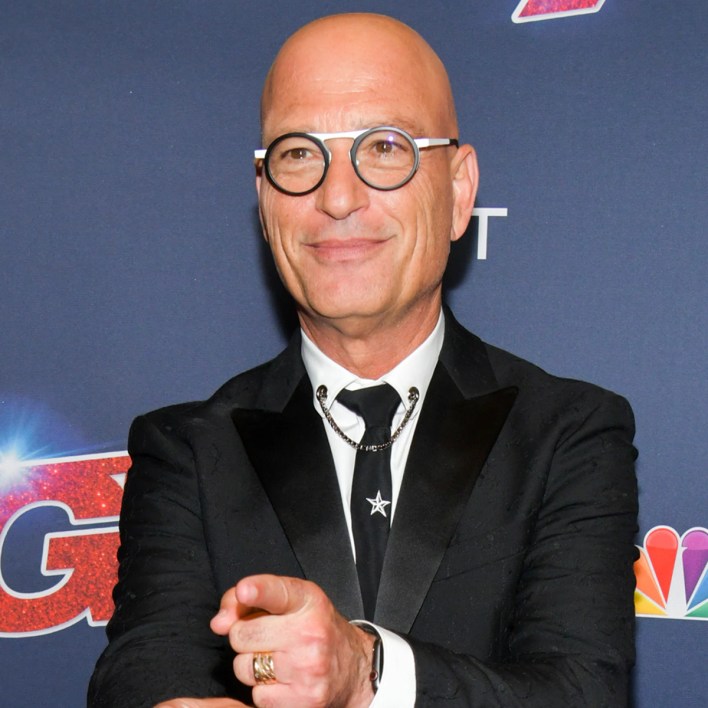 In the words of Howie Mandel, “What has this world come to where you can’t pass out in a Starbucks privately anymore?”

The America’s Got Talent judge had fans truly concerned on Wednesday, Oct. 13, after TMZ reported that he was hospitalized following a visit to a Starbucks in Woodland Hills, Calif. Later that day, Howie let his fans and followers know he was “home and doing better.”

Now, he’s explaining how a colonoscopy made him so dehydrated, he passed out after ordering his venti caramel macchiato.

“I had a colonoscopy a few days ago,” Howie explained to daughter Jackelyn Shultz for a YouTube video on Oct. 14. “They empty you out. You take a drink and you empty out. I have consensual diarrhea for an entire night… And then I was dehydrated.”

The 65-year-old reality star said he immediately began working after his colonoscopy, so he needed to fuel up on caffeine. “All I kind of lived on was coffee and caffeine, which also exacerbates dehydration, I was told,” he went on.