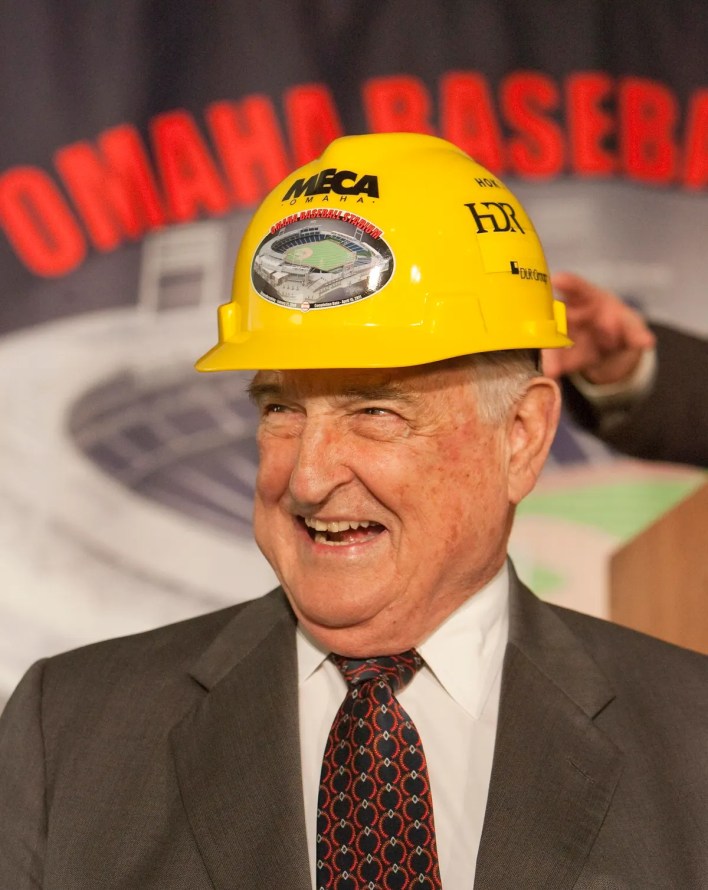 Walter Scott Jr., a lifelong friend and a business partner of Warren Buffett, died on Saturday at the age of 90.

Scott had a net worth of $4.2 billion, Forbes estimates, thanks largely to a 6% stake in Berkshire Hathaway Energy, the $21 billion (2020 revenues) subsidiary of Berkshire Hathaway. Scott sat on both companies’ boards.

“It is with great sadness that we recognize the passing of our founder,” a foundation set up by the Omaha billionaire ​said in a statement. “We are blessed to have known and learned from Walter as we continue his philanthropic legacy.”

Scott was born in 1931, the son of an engineer at the Omaha-based construction giant Kiewit Corporation. He vied for high school sweethearts with classmate Warren Buffett and spent his summers working as a water boy on Kiewit job sites before joining the firm after getting an engineering degree from Colorado State in 1953. He took over as chief executive in 1979—after the death of Peter Kiewit Jr., the son of the company’s founder—and pushed Kiewit into telecom, fiber optics and power plants before retiring in 1998. Two years later he struck a deal with Buffett to buy utility MidAmerican Energy, later renamed Berkshire Hathaway Energy, for $2 billion. He sat on its board until his death, as well as the board of Berkshire Hathaway.

“You cannot find a better model for a citizen than Walter Scott,” Warren Buffett told the Omaha World-Herald in an interview Saturday. “He was basically a builder, whether he was building Kiewit and physical things or building his vision of Omaha or Nebraska. He was nonstop.”

Scott poured millions into projects in his hometown, including the University of Nebraska Medical Center and the city’s Henry Doorly Zoo and Aquarium. In 2016 he gave $53.3 million to his alma mater, the school’s largest-ever gift, which renamed its engineering school after Scott.

He was among the first signers of the Giving Pledge, Buffett and Bill and Melinda Gates’ effort to convince the world’s billionaires to donate the majority of their fortunes to charity. “While I’m pleased to respond to the appeal you are making,” he wrote to Buffett in 2010, “I made that commitment long ago.”

Sabbaticals Are On The Rise To Help Retain Workers. Can They Battle Burnout?