Oleksandr Usyk has shrugged off fears about Anthony Joshua’s powerful physique and plans to make his doubters ‘understand’ in world title fight.

Usyk’s size has remained a talking point since he stepped up a division, but the Ukrainian is not concerned by suggestions that he could struggle with Joshua’s raw strength. 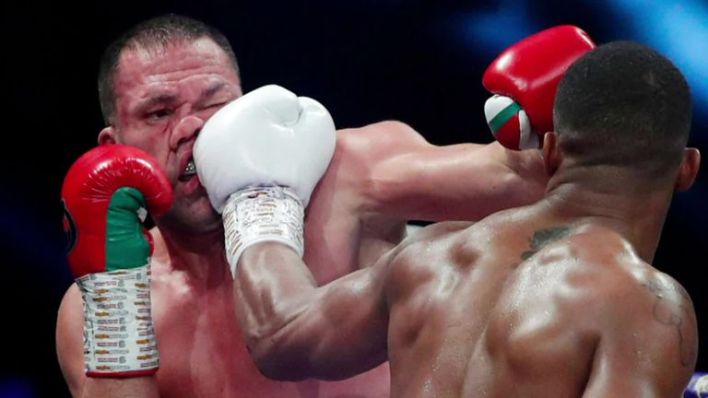 “I’m not trying to prove anything to anyone,” said Usyk.

“I’m very grateful for the support I receive and everything else, but people place way too many expectations on athletes.

“This is because many of them don’t really understand what happens in the ring and how difficult or, on the contrary, easy it is.

“People just have this notion they’ve thought up themselves.”

Usyk believes he deserves more credit for his last performance, a hard-fought points victory over Derek Chisora in October.

“As for the fact that I went 12 rounds with Derek (Chisora), he’s actually a really tough guy,” said Usyk, who has only fought twice at heavyweight.

“A lot of people think Derek is some kind of pushover; he’s a monster who always puts in 100 per cent. 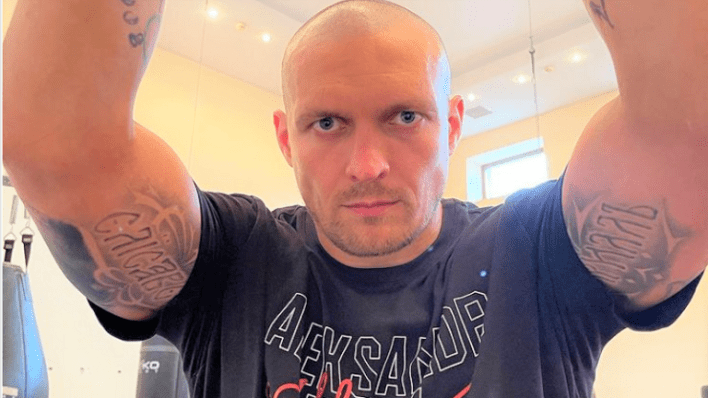 Usyk will relish coming to the UK to fight Joshua in front of a home crowd, says Sky Sports expert Spencer Oliver

“He doesn’t care, he answers to no one. He just goes out there and puts in the vicious work he does.

“The fact that people don’t understand me, well, please forgive me.

“I will try to be clearer so you understand me.”

With an 18-fight unbeaten record, Usyk has repeatedly discovered a winning formula throughout his professional career, and will now attempt to nullify Joshua’s knockout punches.

“We’ll probably find out in the first round which will prevail: power or skill.

“No, it doesn’t annoy me [questions about size], absolutely not.

“Like I said, there’s a lot people don’t know, see or understand.”

Watch Joshua v Usk on Saturday, live on Sky Sports Box Office, from 6pm. Book it via your Sky remote or book it online here. Non-Sky TV subscribers can book and watch it here.