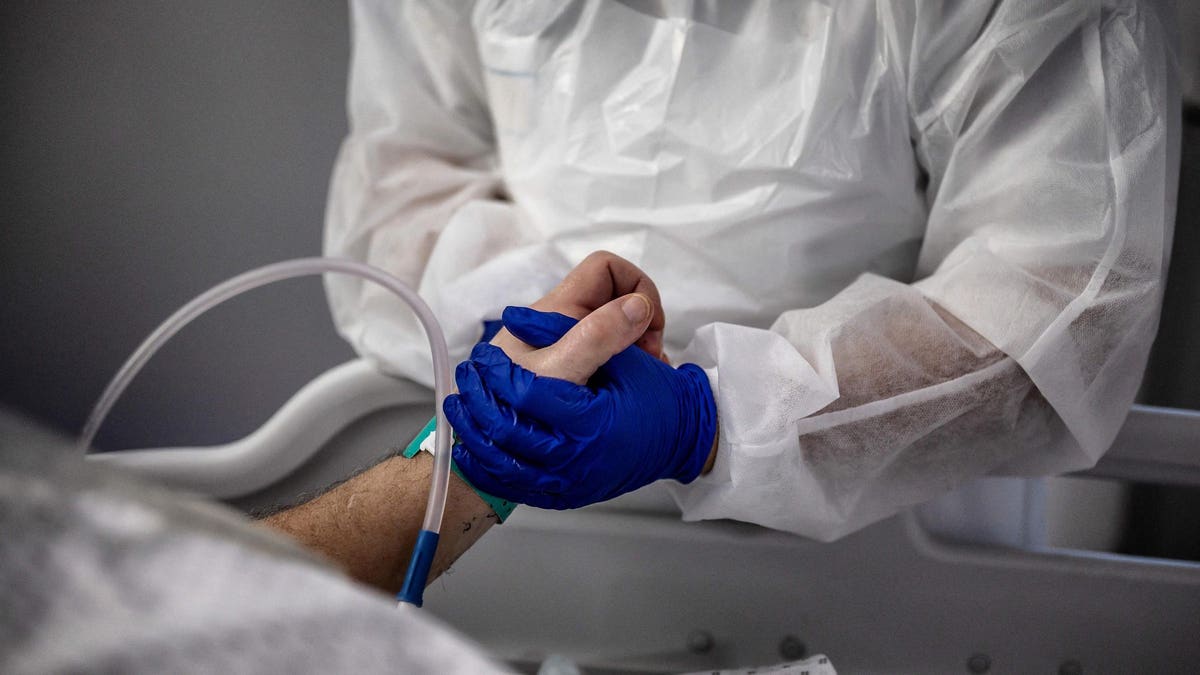 The U.S. surpassed more than 700,000 Covid-19 deaths Friday, according to two publications’ counts, after enduring one of its deadliest months of the pandemic, with cases, hospitalizations and deaths continuing to rise in some states and bucking a national decline in all three metrics.

More than than 700,000 Americans have died from Covid-19 since the start of the pandemic, according to data compiled by the New York Times and Reuters, more than any other country in the world.

Some 58,000 of these deaths were recorded in September, according to data collated by NBC News, making it one of the deadliest months of the pandemic after highs in April and December 2020 and in January and February 2021.

In the last two weeks, the number of new U.S. coronavirus cases has fallen 26%, hospitalizations 17% and deaths 2%, according to data collated by the New York Times, though numbers are still high and are rising in a number of states.

In the same time period, cases have soared 29% in Maine and 25% in North Dakota, where the number of hospitalized Covid-19 patients also jumped 22% and 18%, respectively.

Covid-19 is one of the deadliest events in American history. It has killed more than multiple wars, including World War I and Vietnam, and surpassed the U.S. death toll from the 1918 flu pandemic, commonly called Spanish Flu (though this was more lethal when the smaller population at the time is accounted for). Despite the widespread availability of free, safe and highly effective vaccines, cases soared in summer with the introduction of the highly infectious delta variant. The vast majority of hospitalizations and nearly all deaths from Covid-19 are in unvaccinated people, who have cost the healthcare system at least $5.7 billion in the last three months alone. The huge surge in demand for what few medicines are licensed to treat Covid-19 in the U.S. has triggered nationwide shortages and rationing of supplies, with some areas prioritizing scarce resources for unvaccinated patients.

Mississippi Now Has The Highest Covid Death Rate In The U.S.—And One Of The Highest In The World (Forbes)

Full coverage and live updates on the Coronavirus