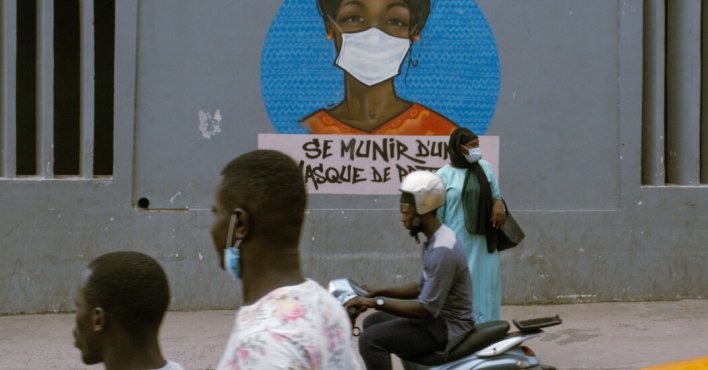 Unequal access to coronavirus vaccines in developing countries is deepening a “great divergence” between rich and poor nations and slowing economic recovery from the pandemic, the United Nations organization that monitors labor market developments said on Wednesday.

Vaccination campaigns have proved critical in aiding recovery of working hours and economic productivity. But uneven access to vaccines has resulted in a two-speed recovery for rich and poor countries according to Guy Ryder, the director of the International Labor Organization.

“We are building back worse at least as looked at from the perspective of the developing world,” Mr. Ryder told reporters in Geneva, adding that he will be delivering that message to leaders of the Group of 20 summit, who will meet in Rome this weekend.

The I.L.O. estimated in a report released Wednesday that for every 14 workers who were fully vaccinated in the second quarter of the year, one full-time job was added to the global labor market. By early October, it said, 34.5 percent of the world’s population had been fully vaccinated but at rates that varied from 59.8 percent of the population in high-income countries to 1.8 percent in low income countries.

As a result, labor market recovery has stalled in 2021 and the number of hours worked this year are now expected to be far lower than previously estimated, the I.L.O. said.

Fiscal stimulus packages provided another key aid to recovery. But 86 percent of the stimulus available through these initiatives was concentrated in high-income economies, the organization said.

The I.L.O. said that with more equitable distribution of vaccines it would take low-income countries little more than three months to catch up with the pace of working hour recovery in rich countries.

The organization’s findings echo the alarm expressed repeatedly by Dr. Tedros Adhanom Ghebreyesus, the director general of the World Health Organization, who has slammed the unequal delivery of Covid-19 vaccines as a “catastrophic moral failure” and set a target of vaccinating 40 percent of every country by the end of the year.

Canada is One Step Closer to Banning Conversion Therapy