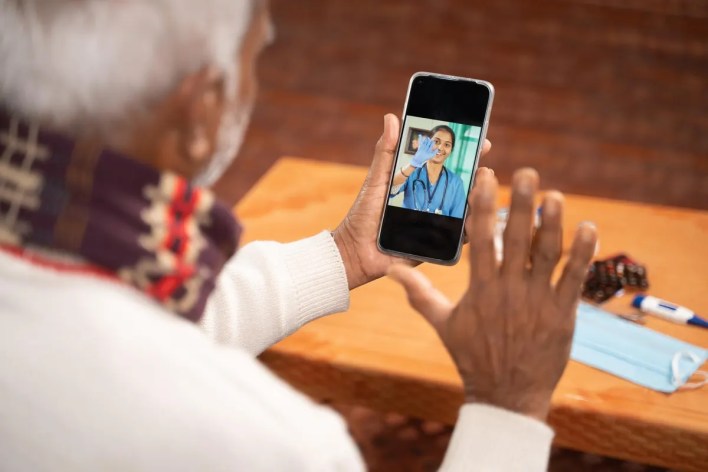 The COVID-19 pandemic laid bare the persistent and deep-rooted challenges of ensuring equitable health outcomes for all. As a global society, we were forced to face the fact that, even today, many communities still lack basic primary medical care. COVID-19 has challenged us all – public and private sector alike – to rethink the status quo in order to rebuild and reinvest in more equitable and affordable healthcare infrastructure.

As a son of India whose mother and family members contracted the virus despite precautions, I saw first-hand the many factors that left India and its people vulnerable to the latest virulent COVID-19 wave. Decades of under-investment in the country’s primary healthcare infrastructure, as for most countries, was a factor and, as is often the case when a crisis strikes, those at the lower end of the economic spectrum and in rural communities bore the brunt of the impact.

A recent initiative piloted by Deloitte in collaboration with the Government of Haryana state in India offers a potential remedy to under-investment in public health infrastructure – and a silver lining to the pandemic.

Together with the leadership of the Haryana government, Dr Srinath Reddy at the Public Health Foundation of India and Dr Dhruva Chaudhry of the Post-Graduate Institute of Medical Sciences, a uniquely Indian approach was developed that took advantage of local resources to deliver support and home care to those in the Karnal district with mild to moderate COVID-19. This model freed local hospitals to care for the most critically ill patients.

The project encompassed five vital, integrated interventions including a remote command center, virtual health capabilities, three tiers of medical infrastructure to serve patients (including the ASHA network of community health workers), an education campaign and a playbook for replication state-wide. After the initial wave of the virus ebbed, Deloitte worked with the local government to launch an awareness campaign in the state’s rural areas where understanding of COVID-19 prevention and treatment remained low.

During this time, 200 medical students and interns consulted with more than 7,000 patients isolated at home, making roughly 41,000 telemedicine calls. Occupancy at field hospitals, which provided oxygen to moderately ill patients, reached 50%, diverting those patients from traditional hospitals where they would have contributed to strain on the system.

Between the project’s launch on 24 May and 8 June, Karnal district experienced an abrupt and significant reduction in deaths: per the district administration’s figures, the number of deaths prevented via medical intervention increased by 50%.

Through this enhanced healthcare infrastructure and refined model of public health engagement and collaboration, as well as the ongoing public education programme targeted at underserved rural areas, health officials believe that 90% of future COVID-19 patients will have the resources to convalesce from the virus at home.

Importantly, these results indicate that local responses supported by public-private partnerships – using technology to more effectively use public health system resources and networks – can allow for a “fit for purpose” approach that best meets healthcare needs at a community level. Ideally, these types of broader initiatives will advance health equity and support better healthcare outcomes where they are needed most around the world.

We have recently expanded this work to Africa and South-East Asia. My hope is that this will provide a roadmap to help other governments customize resources on the ground and align support with the specific needs in their local communities. This, in turn, may lay the foundation for a better, stronger, more equitable primary healthcare infrastructure around the world. With the Delta and now Lambda variants of COVID-19 growing, no one is safe until we are all safe.

This piece was originally published on The World Economic Forum’s Agenda Blog.