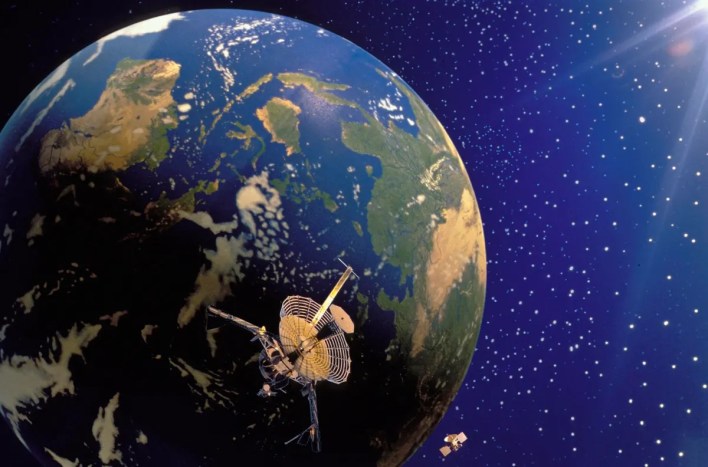 Orolia, a resilient positioning, navigation and timing solutions company in France, has secured €70 million in atomic clock contracts that will help keep the Galileo Second Generation system (G2S) on time.

The G2s satellites were contracted by the European Space Agency (ESA), and Orolia will provide the atomic clocks for the first 12 satellites at the close of 2021.

According to Jean-Charles Chen, Atomic Clock Product Line Director at Orolia, the Galileo system is already the most accurate GNSS system today.

“It is the only system with the passive hydrogen maser clock, the most accurate space-based atomic clock,” said Chen. “The new products [..] are designed to improve the reliability of the available service; each satellite will contain two Passive Hydrogen Phasers (PHM) and three RAFS instead of two PHM and two RAFS on the previous batch of satellites.”

Chen says the entire constellation of Galileo satellites, expected to include 30 satellites, is not fully populated yet.

“The system will not only complement the satellites already launched but will enable the constellation to remain operational when the first launches occur in 2024 and beyond [..],” said Chen. “Satellites have a service life of 15 to 20 years, and with several already over ten years old in the Galileo system, we must act now to replace them in time; and in this regard, it will enable the constellation to remain “on time.”

In a media statement, the company stated that their rubidium atomic clock would deliver a frequency stability of about 2×10-14 over averaging intervals of 10,000 seconds.