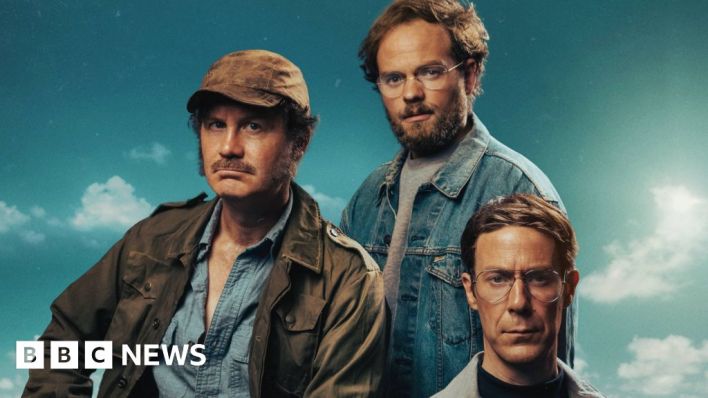 Ian Shaw was still a child when his father died in 1978, but he hopes the show, which is directed by Guy Masterson and co-written with Joseph Nixon, captures him fairly. “A couple of my sisters have seen the play, he had 10 children in the end, and they, to my relief, gave me the thumbs-up,” he says.

Iran ‘concerned’ by Israeli ‘presence’ in the Caucasus

How remote flying of drones will transform the future