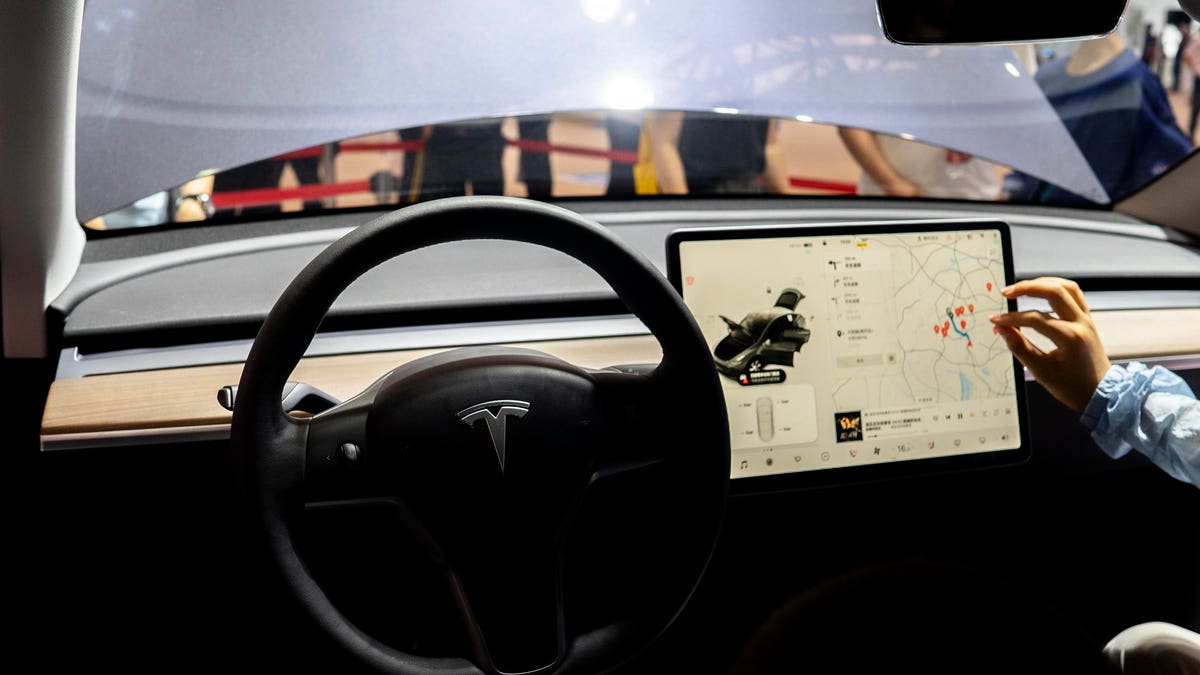 Following a 2016 fatal single-car crash of a Tesla in the Netherlands, the Netherlands Forensic Institute (NFI) opened an investigation into the vehicle’s safety data.

The NFI investigation also uncovered how a fatal crash was caused by Tesla’s partially automated driving system, as a Dutch driver suffered a fatal crash after realizing he turned on adaptive cruise control and not the lane-keeping assist system, causing the vehicle to crash into oncoming traffic.

Francis Hoogendijk, author of the study, said the availability of this data allows for “more detailed investigations” into accidents and the role of the driver assistance systems.

The NFI paper was presented earlier this month at the 29th Annual Congress of the European Association for Accident Research in Israel.

The news from the Netherlands comes amid increased scrutiny of Tesla at home in the U.S. In August, the National Highway Traffic Safety Administration opened an investigation into a dozen accidents potentially caused by the company’s autonomous driving technology. Tesla was provided a Friday deadline to provide automated driving data to the NHTSA back in September.

Tesla reported a record $1.6 billion in third quarter net income during a Wednesday afternoon earnings call. During the call, Lars Moravy, Tesla’s vice president of engineering told investors regarding the scrutiny of its Autopilot system, “We expect and embrace the scrutiny of these products and know that the truth about their performance and the innovations our products have will ultimately be all that matters.” However, Musk tweeted Tuesday about Missy Cummings, a senior advisor to the NHTSA, “Objectively, her track record is extremely biased against Tesla.”

The 8 Biggest Consumer And Customer Experience Trends In 2022

The 8 Biggest Consumer And Customer Experience Trends In 2022