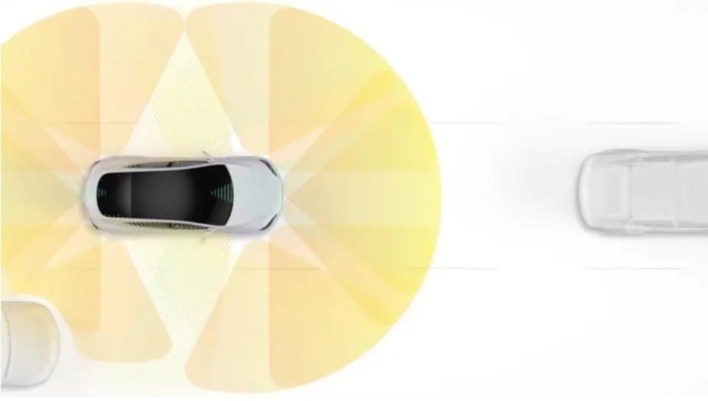 Tesla Full Self-Driving V10.0.1 sees minor improvements but can be unpredictable. And be warned: bad beta drivers will get the boot.

For starters, CEO Elon Musk tweeted this past week that 10.1 is coming a week from Friday “with a beta request button.”

That’s clearly because FSD beta drivers can face more than a few touch-and-go situations, leaving no room for careless driving.

FSD beta drivers are duly warned that “it may do the wrong thing at the worst time, so you must always keep your hands on the wheel and pay extra attention to the road.”

The beta driver in the first video (below) took 10.0.1 for a test drive on September 17 and saw “small improvements.” There were more than a few hiccups too.

It’s worth noting that the routes the beta driver takes are pretty challenging as the “About” page says: “Newport is a colonial New England town with many narrow streets and challenging intersections that are atypical. I try to find the difficult situations to really challenge FSD Beta.”

Some of the highlights:

Another beta driver shared some insights from a September 17 drive:

Comments or suggestions can be sent to me via a direct twitter message at twitter.com/mbrookec.