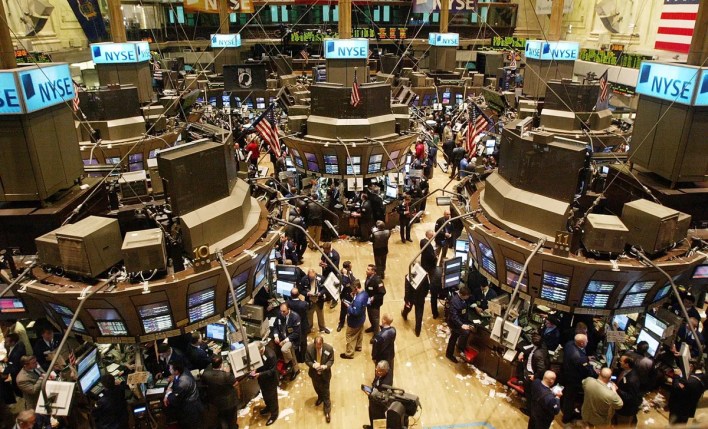 Red: Probability of a rise on that day

To select some stocks for short-term trades, the following strategy is employed. The best-performing stocks in the week from the 8th to the 15th with at least 20 years of price data are calculated and are presented below. The stocks are ranked by the percentage of time periods in which the stock rose. Costco is first, having risen 74.07% of the time in this week. The return has been 1.39% and the expected return (the product of the first two numbers) is 1.03%. The stock has been trading for 27 years.

From this list, the stocks are screened for relative strength and by dynamic cycles. The latter term refers to the most active cycles that are generating profits now.

Costco is a buy for the week. Its daily and weekly cycles are rising. Relative strength is strong and price is oversold on a daily basis. These shares are likely to rally back to the $470 area. In fact, October and November have been the two most profitable months to hold this stock.

Appl e has risen in almost 71% of all months of October. In fact, this is the most bullish month in which to hold the stock. The expected return has been 3.52%, the second highest of the top ten. Price is likely to exceed $150.

NetApp has the highest expected return for the coming week. The stock has risen about two-thirds of the time in this month. The fourth quarter of the year has been the most bullish for these shares. The stock is likely to challenge $95. If it breaks that level, $101 is the next target.

Shares Of Money-Transfer Fintech Remitly Rise 13% In IPO, Valuing It At $7.8 Billion

Shares Of Money-Transfer Fintech Remitly Rise 13% In IPO, Valuing It At $7.8 Billion