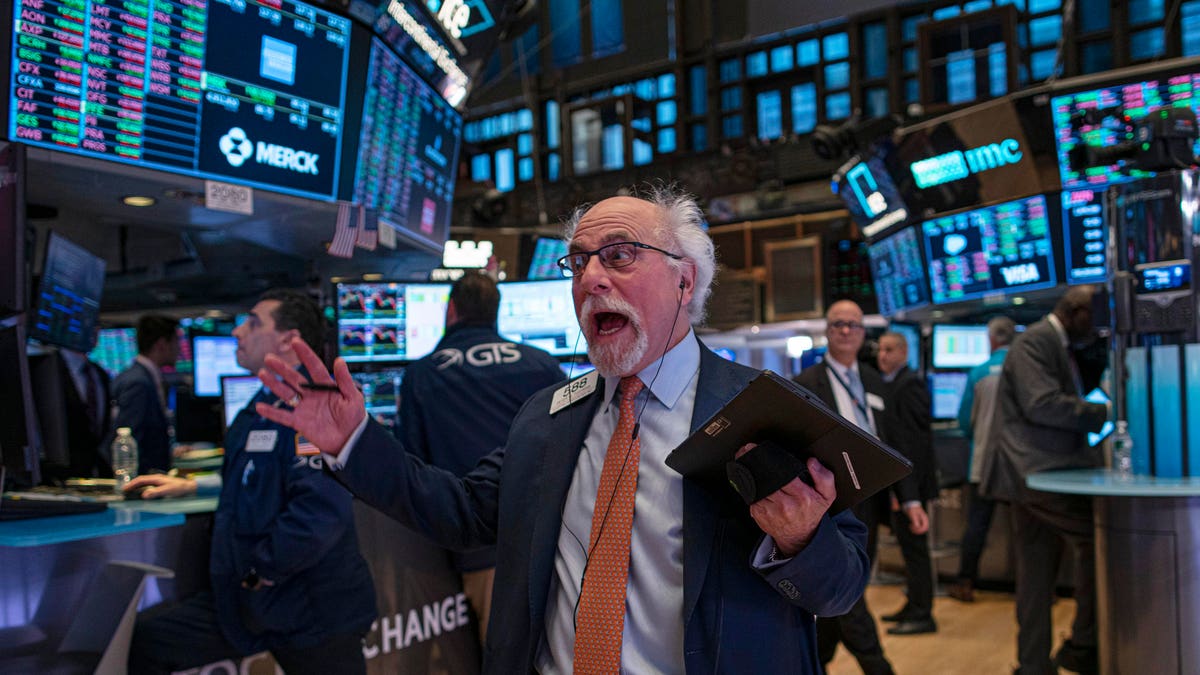 The stock market reached new record highs again on Monday thanks to a positive third-quarter earnings season so far, with investors largely optimistic about upcoming results from Big Tech companies.

The Dow Jones Industrial Average rose nearly 0.2% on Monday, while the S&P 500 gained 0.5% and the tech-heavy Nasdaq Composite jumped 0.9%.

Both the Dow and S&P 500 closed at new record highs as the stock market’s winning streak continued on the back of positive third-quarter earnings.

Of the 117 companies in the S&P 500 that have reported earnings so far, some 84% have posted results that were above expectations, according to data from Refinitiv.

While earnings season has been upbeat so far, investors are looking ahead to earnings from major technology companies this week, including Facebook, Alphabet, Microsoft, Amazon and Apple.

Shares of Facebook, which reports after the market close on Monday, fell earlier in the day before rising over 1% in afternoon trading; The company has been under pressure recently following the release of the ‘Facebook Papers’ whistleblower documents.

Tesla stock, meanwhile, surged 12% to a new all-time high on Monday—bringing the company’s market value to more than $1 trillion—after Hertz announced it placed the company’s biggest order ever and bought 100,000 Tesla cars.

That’s how much Elon Musk’s net worth jumped on Monday as Tesla shares skyrocketed. With a net worth of $255.8 billion, according to Forbes’ estimates, the Tesla cofounder and CEO is the richest person on the planet—worth more than any billionaire Forbes has ever tracked.

The major averages have all registered strong gains so far this month, with the Dow and S&P both up more than 5%, while the Nasdaq has gained more than 4%.

Despite supply-chain concerns and labor shortages, the “rising tide of earnings is lifting all the boats and adding fuel to the bull market fire,” says Anu Gaggar, global investment strategist at Commonwealth Financial Network.

“There could be more gains to come in the final two months of the year,” predicts Ryan Detrick, chief market strategist for LPL Financial. “Seasonal tailwinds, improving market internals, and clear signs of a peak in the Delta variant all provide potential fuel for equities heading into year-end.”

Here’s Why Facebook, Twitter And Google Shares Are Sinking Even As The Market Sits Near Record Highs (Forbes)