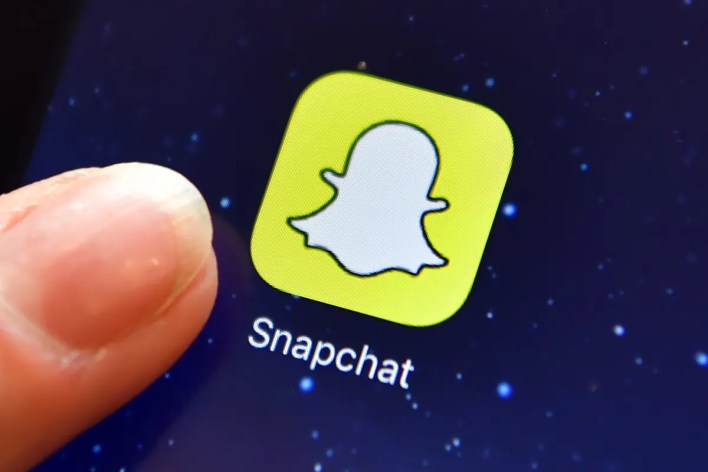 Snap wants to ensure the influencers it has worked hard to add its platform don’t become as ephemeral as the content they create.

The company is expanding its Creator Marketplace, a place on its app for brands and influencers to strike sponsored-content deals, after focusing its initial limited launch in May only on Snap’s augmented-reality products. Snap hopes those deals will become standard place and has added the ability to include a tag on sponsored content marking the posts as such. It’s also added a function for fans to tip influencers.

There’s a battle across social media to attract and keep influencers as the companies move to roll out new monetization tools. It’s a crowded race—and filled with a good amount of copy catting. TikTok, for example, already has its own Creator Marketplace; Facebook has one, too, and Instagram has said it’s working to add its version. Tipping has fast become a standard, too. There are ways to whiz over money to a favorite creator on Instagram, TikTok, Twitter and Clubhouse.

Snap hadn’t been seen as a destination for creators until the 2020 launch of Spotlight, its stream of publicly published short-form videos. (It was a major change for the app, which has primarily focused on content shared between friends, not posts meant for general consumption.) The company threw a huge amount of money behind Spotlight, paying out as much as $1 million a day for nearly six months straight to the users with the most popular Spotlight videos. It stopped the program in June but has continued some financing but only a fraction of the old amount; Snap has declined to offer any specifics beyond saying it would dispense “millions” of dollars monthly through Spotlight.

Snap will now offer additional bonuses to users who publish Spotlight clips using AR features, hashtags or sounds designated by the company, giving Snap the ability to steer the conversation and encourage—thereby discouraging, too—the type of content that influencers produce. The bonuses will range from $250 to $25,000.

Tips From A Psychologist On How To Stop Overthinking Medical Decisions