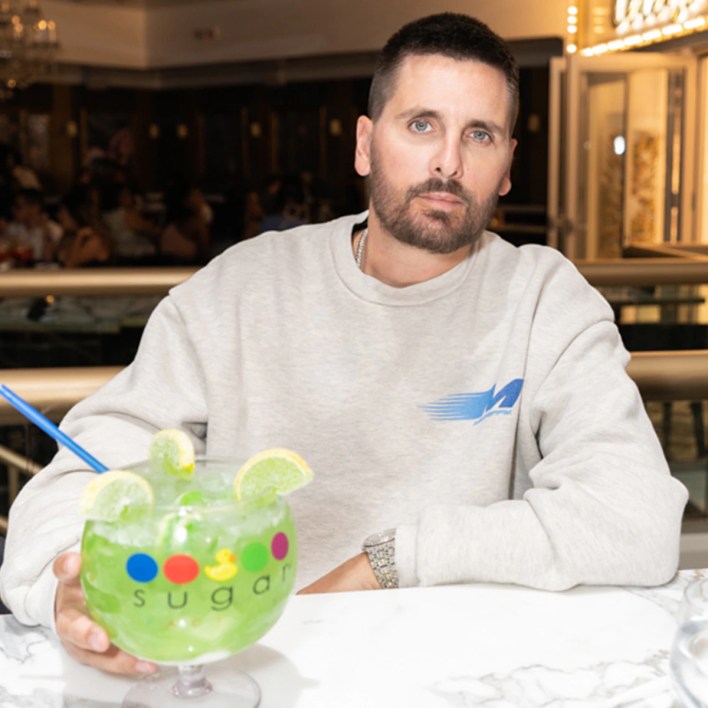 Scott Disick treated his kids to a sweet family night out in Las Vegas this weekend, marking his first public appearance since his breakup with Amelia Hamlin earlier this month.

Mason and Reign dined together at one table, while their sister and Gracie ate separately at another, with both groups accompanied by security, an eyewitness told E! News, adding that Scott sat with a male assistant and later joined the kids as the company’s giant signature $99 King Kong sundae, which includes 24 scoops of ice cream, was brought out.

Cotton, slavery and poetry: Theatre turns spotlight on its problematic past