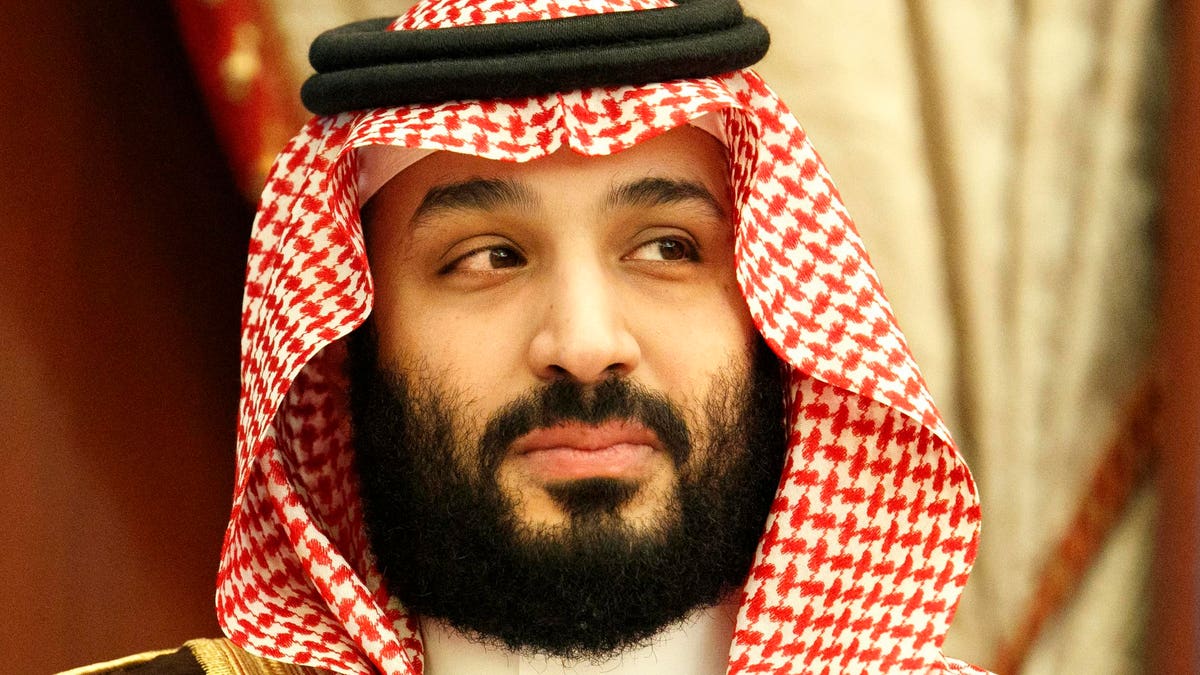 Praise has started to roll in for Saudi Arabia after Crown Prince Mohammed bin Salman said Saturday his country plans to reach net-zero carbon emissions by 2060, but the announcement from the world’s leading oil exporter came with numerous caveats.

In a prerecorded speech to a climate forum taking place in Riyadh, the crown prince said the country would aim to reach net-zero emissions within its borders.

That won’t include Saudi Arabia’s oil exports, the mainstay of the nation’s economy, since only oil that is burned for energy within the country itself will be used for the calculations.

The plan also puts Saudi Arabia 10 years behind the recommended 2050 deadline to reach net-zero emissions set by the International Energy Agency, which the U.S., U.K. and European Union have set as their goals.

Alok Sharma, who will lead the upcoming 2021 United Nations Climate Change Conference, praised the move, saying he hopes it will “galvanise ambition from others” ahead of the conference.

The upcoming U.N. conference will be the first climate summit among international heads of state since the start of the Covid-19 pandemic, though Chinese President Xi Jinping and Russian President Vladimir Putin have said they do not plan on attending. The conference will be held in Glasgow, Scotland, between October 31 and November 12.

Saudi Arabia is not the first major oil exporting Persian Gulf state to release plans to cut emissions to net-zero. The United Arab Emirates announced earlier this month that it plans to reach that point by 2050. The later, 2060 timeline set by Saudi Arabia is the same timeline Russia and China are following.

Saudi Arabia’s announcement is also being met with some skepticism, especially given its plans for state-owned oil company Aramco to ramp up production from 12 million gallons of oil per day to 13 million gallons over the next six years. “The world’s largest oil exporter becoming a net-zero economy is pretty strange,” Ben Cahill, of the Center for Strategic and International Studies, told Bloomberg.

The announcement from Saudi Arabia comes following dire reports from international agencies about the impacts of climate change caused by the rampant burning of fossil fuels. In August, the U.N.’s Intergovernmental Panel on Climate Change released a harrowing report claiming humans may have already caused irreversible changes to the Earth’s climate that is causing extreme flooding, droughts and heatwaves to become more likely. As a desert nation already prone to intense heatwaves, Saudi Arabia is likely to experience some of the most immediate impacts from higher global temperatures. The panel stated that even more extreme weather in the future can be mitigated by immediate drops in greenhouse gas emissions.

Broken Heart Syndrome Has Risen Since 2006, Especially Among Women

Broken Heart Syndrome Has Risen Since 2006, Especially Among Women

Epic Games Is Ending A Popular Time-Off Policy But Is It Really That Big Of A Deal?