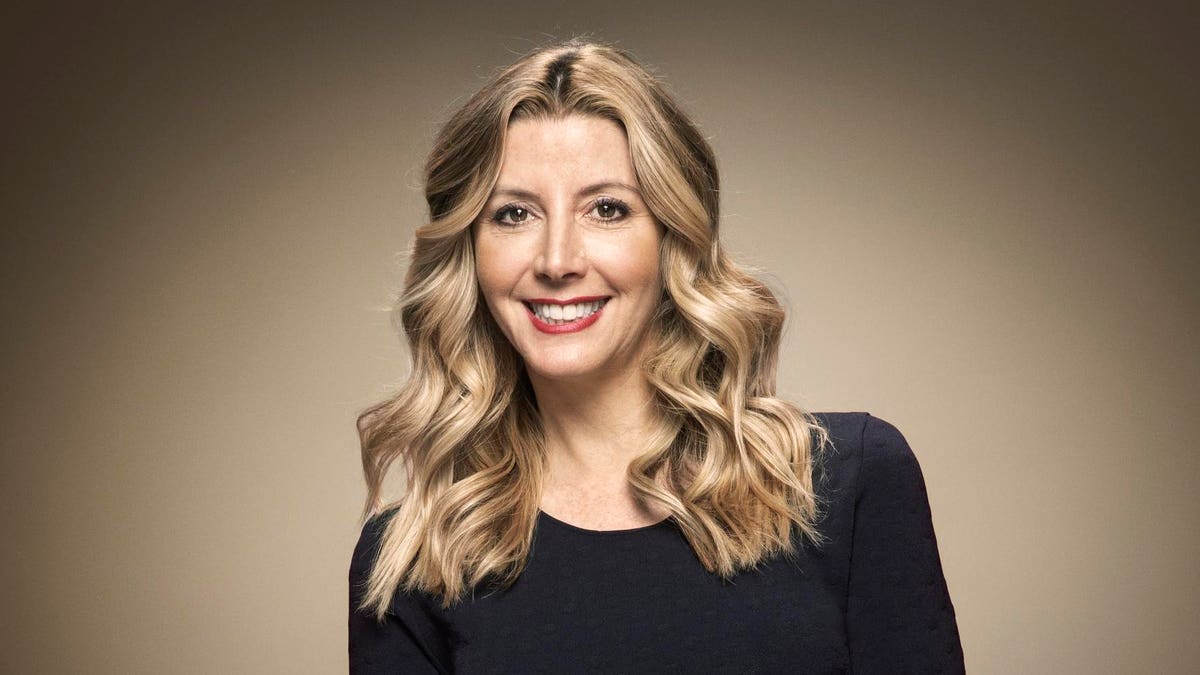 Spanx founder Sara Blakely is a billionaire once again, Forbes estimates, following a deal to sell the majority of her shapewear company.

Private equity giant Blackstone announced Wednesday that it has agreed to buy a majority stake in the shapewear pioneer, in a deal that values the company at $1.2 billion. Blakely will retain “a significant equity stake” in the company she bootstrapped, according to Blackstone. The investment propels her net worth back over the $1 billion threshold after a rocky pandemic retail landscape and heightened competition hindered Spanx’s growth—and dragged Blakely’s billion-dollar fortune down to an estimated $750 million in June.

“People have asked me for 20 years, ‘When will you sell Spanx?’ And for 20 years I would say…‘I’ll just know.’ Well that day is today,” Blakely, who will become Spanx’s executive chair, wrote in an Instagram post Wednesday. Blakely praised the all-female team she worked with at Blackstone and spelled out her new role: “I will remain a significant shareholder and continue to help the business fulfill its greatest potential, as well as continue to fulfill my greatest passion—elevating women.”

The companies aren’t sharing the size of the stake Blakely will retain in the shapewear firm she founded 21 years ago, which could be as high as 49% given Blackstone’s majority ownership. Blakely, 50, has held Spanx closely over the years, declining to accept outside funding until now. But after factoring in Wednesday’s deal and Blakely’s other assets—which include a small stake in the NBA’s Atlanta Hawks and nearly $40 million worth of real estate—Forbes estimates her net worth to be $1.2 billion as a result of the deal. A spokesperson for Spanx did not respond to multiple requests for comment.

In a story that’s now been told and retold, Spanx came to life as a way for Blakely to deal with an irritating problem. Unable to find suitable undergarments to wear under cream-colored pants for a party, Blakely cut the feet off her control top pantyhouse and wore them underneath…but they rolled up on her all night long. “I remember thinking, ‘I’ve got to figure out how to make this.’ I’d never worked in fashion or retail. I just needed an undergarment that didn’t exist,” Blakely once told Forbes.

Blakely used $5,000 in savings, earned primarily from her job as a door-to-door fax machine salesperson in Florida, to start her brand in 2000. Twelve years later, her hosiery company was netting 20% profit margins on nearly $250 million in annual sales, and Wall Street analysts valued Spanx at $1 billion. At age 41, Blakely became the youngest self-made woman to join Forbes’ World’s Billionaires list in 2012, earning her a spot on the cover.

Spanx was once synonymous with the shapewear category, but competition has begun heating up in recent years. In 2018, Shapermint introduced brands Empetua and Trukind, and within two years the company claimed $150 million in 2020 sales and a 20% share of the U.S. shapewear market. Honeylove, an influencer favorite that has raised seed funding from Y Combinator and other venture capital firms, also entered the scene in 2018. And in 2019, Kim Kardashian West’s shapewear brand Skims stepped onto the runway. Spanx’s biggest rival yet, Skims recently landed a deal with the U.S. Olympic team and is worth about $1.6 billion following a $154 million April Series A funding round led by Joshua Kushner’s venture capital firm Thrive Capital. (Kardashian West, who together with her business partner owns a majority stake in Skims, is worth about $1.2 billion, Forbes estimates.)

The dearth of galas and weddings during the pandemic also lessened the need for unforgiving formal attire and, consequently, the shaping garments often worn underneath. Sales of shapewear dropped 24% year-over-year in July 2020, according to market research firm NPD Group. Last summer, Forbes reduced its estimated valuation of Spanx to $540 million, down from $1 billion in 2012. The company’s annual revenues floated around $300 million to $400 million as of June, according to The New York Times, barely higher than its sales nearly a decade ago. Blackstone is clearly betting that demand for Spanx’s products, which now include everything from faux leather leggings to sports bras, will grow.