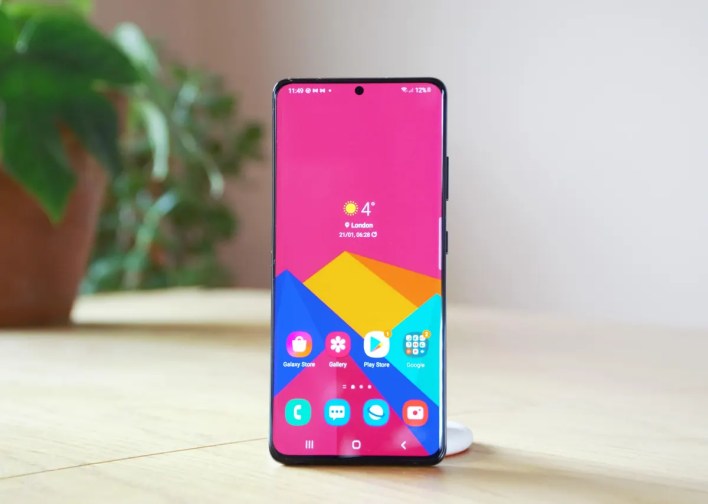 Samsung has long plagued its proprietary apps with ads, which are pre-installed on most of its phones. But it looks like the company is now reversing that decision and removing banner ads from certain apps.

Galaxy phone users posting on Samsung’s Community Forums (spotted by TizenHelp) noticed that banner ads in the Samsung Weather and Samsung Pay apps suddenly disappeared. On my S21 Ultra Samsung Health no longer has ads, nor does Samsung Themes or the Members app.

In August Samsung confirmed to The Verge that it planned to remove apps from its Pay, Theme and Weather apps “later this year”. Interestingly, in a meeting with employees, Samsung’s head of mobile Roh Tae-moon explained that the reason behind ads in its handsets was because the company had been “seeking new growth opportunities in the fields of content and advertising services such as games and media to strengthen the integrated Galaxy ecosystem experience.”

Ads appearing in Samsung apps has been one of the company’s more controversial decisions, especially when some of its top-end hardware costs upwards of $1200. Users have also long complained about ads popping up in places they shouldn’t, even in the stock dialer app.

On a cheaper device there may be an argument that ads play a role in lowering the upfront price, as is the case with most popular ‘free’ products. But on the Korean company’s flagship devices, including its expensive foldable tech, it’s harder to justify. Especially when few other major smartphone makers do the same.