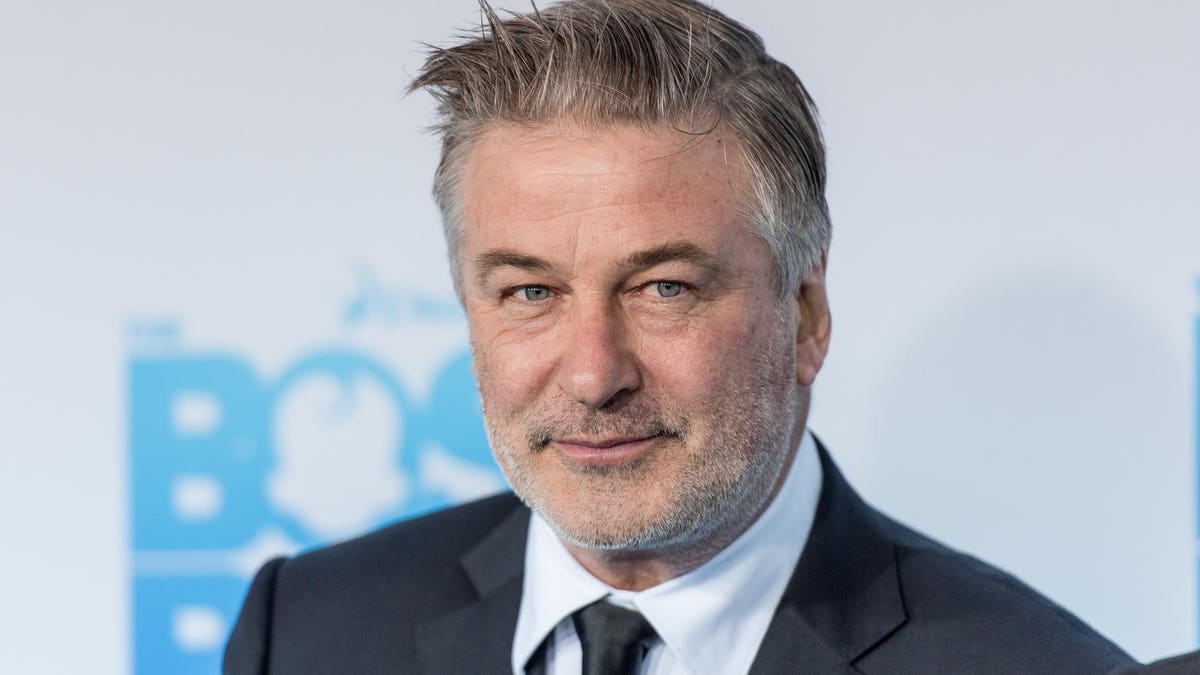 A crew member working on the movie Rust was killed by a prop gun accident and another was hospitalized Thursday, halting production of the film, which stars Alec Baldwin and Jensen Ackles, due to an investigation, according to the Santa Fe County Sheriff’s Department.

The Santa Fe County Sheriff’s Department said in a press release that two crew members were “shot on the set” when a “prop firearm was discharged” by Baldwin.

One of the crew members, 42-year-old director of photography Halyna Hutchins, was transported to the University of New Mexico Hospital by helicopter where she eventually died, which was first reported by Variety.

The Santa Fe County Sheriff’s Department identified the second crew member who was shot as 48-year-old Joel Souza, the director of the film, who is receiving treatment at Christus St. Vincent Regional Medical Center.

The sheriff’s department said detectives are investigating “how and what type of projectile was discharged,” and Bonanza Creek Ranch, where production is taking place, has been closed off for the investigation.

A production spokesperson for the movie provided The Hollywood Reporter with a statement that said the incident involved a “misfire of a prop gun with blanks” and that production in New Mexico has been paused “for the time being.”

Rust is a Western film in which Baldwin plays an outlaw named Harland Rust who breaks his 13-year-old grandson, played by Brady Noon, out of jail before the pair go on the run. As outlaws, they try to evade bounty hunter U.S. Marshal Wood Helm, played by Ackles. The film was written and directed by Souza and began shooting in Santa Fe, New Mexico, on October 6. Baldwin is also listed as a producer for the film under El Dorado Pictures.