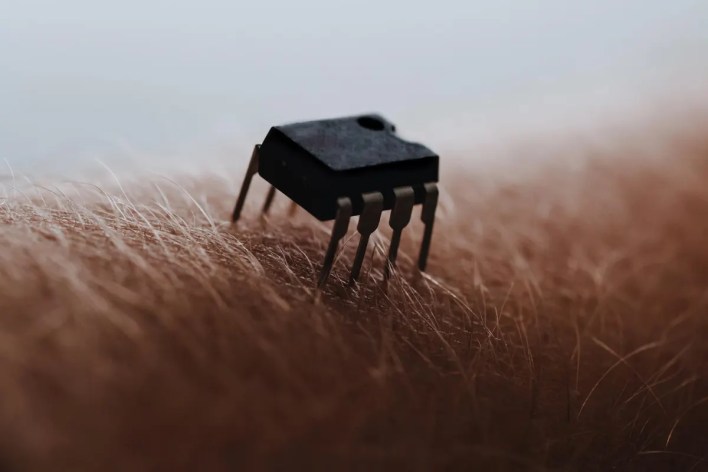 Car sales forecasts for Western Europe are being slashed and investors are bracing themselves for poor 3rd quarter financial results from the big manufacturers, but analysts say the worst is behind the industry and next year it will be onwards towards sunlit uplands.

The industry is being disrupted by the chip supply crisis, and although this has perversely helped high-profit margin premium German automakers who can make much money from selling a limited number of popular gas guzzlers, even they are starting to feel the pinch from lowered production as assembly lines stutter for lack of crucial components.

BMW and Daimler are expected to weather the storm better than Volkswagen, including its upmarket subsidiaries. Mass market manufacturers face the biggest hits.

Forecaster LMC Automotive has cut its forecast for the 3rd month in a row to a barely noticeable rise of 0.5% for 2021 to 10.74 million cars and SUVs, even less than the previous year’s coronavirus crushed total of 10.79 million. LMC had forecast a healthy 9.6% gain for the year as recently as July, but followed up with 3.0% rise prediction, then 2.5% a month later and now 0.5%.

“The market outlook has been cut once again, reflecting the ongoing and deeper impact of the supply disruption, with tight inventory unable to absorb the impact of the disruption. We currently forecast that this year will not eclipse the desperately weak 2020 result,” LMC said in a report.

“Our assumption is that sourcing (chip) issues will be with us throughout next year and continue to undermine the connection between positive underlying demand drivers and new vehicle sales. The downside risk of some form of virus‐related restrictions remains, though in terms of the market, this is presently being overshadowed by vehicle production bottlenecks,” the report said.

Investment banker UBS agrees that upcoming financial results for the 3rd quarter will be grim, but next year profits will zoom ahead for European automakers by up to 20%, adding  it’s time to buy auto stocks. UBS said global production was down about 18% in the 3rd quarter, resulting in weaker earnings for most companies.

“But the low point in the global production run-rate is possibly already behind us and car demand still greatly exceeds supply. Time to increase exposure to auto stocks. We upgrade (Mercedes-Benz owner) Daimler to ”buy” because of its earnings momentum, compelling luxury EV (electric vehicle) strategy, and value creation potential after the Trucks spin-off,” UBS said in a report.

The spinoff of Daimler Truck Holdings will take place in December. Daimler retains a 35% stake.

“Against the backdrop of low dealer inventory and a strong order backlog, pricing and mix will likely remain strong. We raise our EPS (earnings per share) for manufacturers by between 15 to 20% in 2022. With that, autos will likely be amongst the sectors with the higher earnings momentum over the next 12 months,” UBS said.

Bernstein Research agrees that the 3rd quarter will do some damage to manufacturers’ profits, but not all of them. BMW and Daimler’s Mercedes will look good compared with VW.

“The current volatility will also reveal which companies have done their homework concerning fix cost management over recent years. From our conversations with companies it appears that BMW’s and Daimler’s fundamentals will be much more protected compared to the VW Group. We recommend being long Daimler/BMW during the upcoming earnings season. VW will have to do more explaining,” Bernstein Research analyst Arndt Ellinghorst said in a research note headed “What a quarter tells us about quality”.

“VW has by far the highest fix costs as a percentage of industrial revenue more than 30% whilst Daimler and BMW operate with fix costs in the area of 25% of sales. This largely explains why margins will drop further at VW during the current supply disruption,” Ellinghorst said.

“We expect VW’s mass market brands to lose money and its premium brands’ margins to severely step back,” he said.

Volkswagen’s mass market brands include its own VW nameplate, plus Skoda and SEAT, while the biggest premium brands are Audi and Porsche.

Investment bank Morgan Stanley also expects the 3rd quarter to provide plenty of negatives in the U.S. but sees a quick end to the negativity.

“We are prepared for Q3 auto results to be very messy (in the U.S.) on the worst of the chip shortage. But production cuts seem well telegraphed, so don’t be surprised to see investors buy the Q3 chip dip. But to what end,” said Morgan Stanley analyst Adam Jonas.

Jonas said a recent forecast of sharply lower global vehicle production by data forecaster IHS Markit might have been too harsh.

“In a recent survey of our client base, over half of survey respondents feel IHS cut too much and is more of a lagging indicator on chips,” Jonas said.

This compares with UBS’s expectation of 88 million vehicles in 2022.