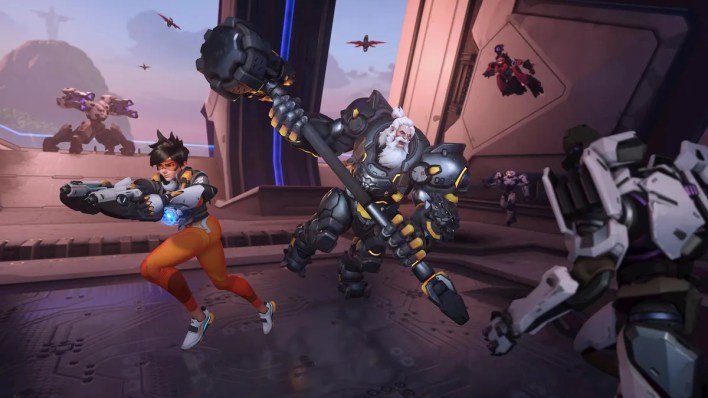 It’s looking increasingly likely that Overwatch 2 will arrive sometime next year, and not just the early version the Overwatch League plans to start its 2022 season on. A Blizzard spokesperson told Bloomberg the game “is in the final stages of production.”

That fits with what we know about the game’s current state, and the fact that we’re getting looks at more of the character redesigns and maps. A recent report from Dexerto indicated Blizzard plans to release the sequel next spring. This statement is further evidence that we won’t need to wait until late 2022 to get our hands on Overwatch 2.

The update comes alongside some less good news for Overwatch. Chacko Sonny, executive producer of Overwatch, is leaving Blizzard this Friday, as Bloomberg first reported. Although Sonny didn’t say why he was leaving, his departure comes as lawsuits and investigations hang over Activision Blizzard amid accusations of harassment and discrimination.

FBI Confirms Body Found In Wyoming Is Gaby Petito, As Death Is Ruled Likely A Homicide