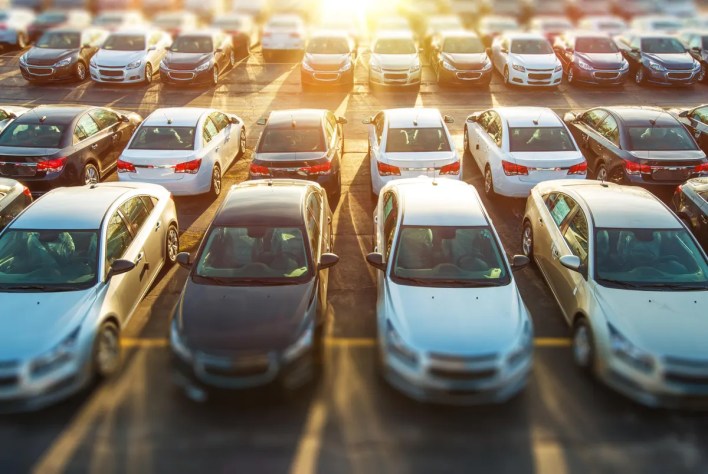 The wholesale rush of car buying online has jangled traditional auto dealers, forced them to re-think their business models and nudged many into exiting the business altogether. But for those dealers who stick around, the takeover by e-commerce during the pandemic ironically may provide a big benefit.

Young consumers are more likely to trust the auto-sales process the more that it moves online. “For younger Americans,” the rise of automotive e-commerce “has elevated trust,” Joanna Piacenza, head of industry intelligence for Morning Consult, told me. Her insight is based in part on a new survey conducted by the Washington, D.C.-based market-research firm of 4,400 adults to gauge their trust in the auto industry and how it’s built — and hurt.

On the other hand, Piacenza said, the U.S. automakers’ growing problem with microchip shortages is eroding trust by consumers in the entire industry and in specific brands. As the shortages continue to whack the output of the companies’ factories — depleting inventories, strapping selection, delaying deliveries and inflating prices — would-be car buyers are getting increasingly frustrated, she said.

“There’s a growing risk not necessarily of distrust but of consumer dissatisfaction with not getting the product they’ve saved up for and want to buy,” Piacenza said. “It’s not available because of the supply chain.” She predicted the car shortage “will get worse before it gets better” and that if consumers “didn’t buy a car during the pandemic surge, you should probably wait until after the chip shortage is over.”

Ride sharing: Consumer distrust in ride sharing apps and ride-hailing services continued to grow in this survey as it has since 2018. Piacenza said the pandemic was a factor in that “people were turned off by the idea of sharing a car” during its onset.

Ford reigns: Ford was the “stickiest” brand in the survey, with 62 percent of respondents saying that they have owned the brand at one point. Among other things, Piacenza believes that Ford benefited in an outsize way from a growing buy-American sentiment over the last 18 months.

At-risk brands: Chrysler, Dodge and Buick were the brands most “at risk” in terms of customer retention and with the biggest gaps between former owners and return customers.