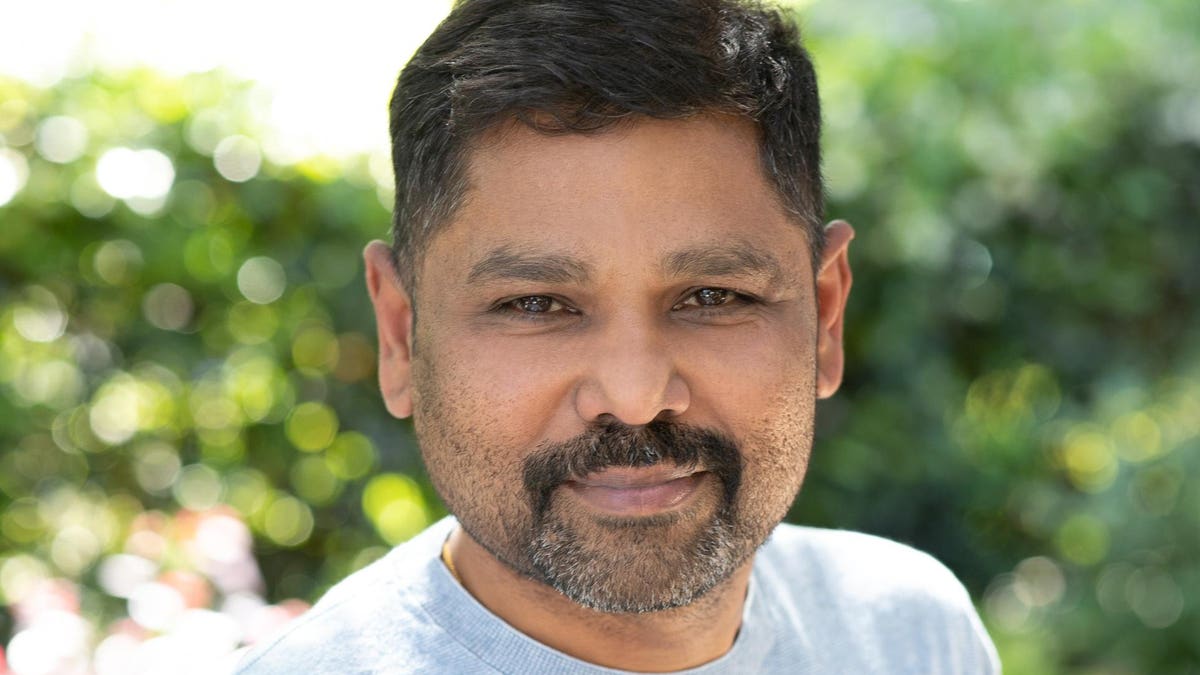 When Girish Mathrubootham cofounded cloud services firm Freshdesk in the southern Indian city of Chennai in 2010, he knew exactly what he was aiming for: “We wanted to go big or go home,” he disclosed to Forbes in a 2019 interview that now seems prescient.

That 11-year-old venture, since renamed as Freshworks, made a stellar debut on Nasdaq on Wednesday at a valuation of $13 billion, at the close of its first trading day. The first Indian software-as-a-service (SAAS) company to list on Nasdaq, Freshworks raised $1.03 billion, selling 28.5 million shares at $36 per share. The shares started trading at a 21% premium to the IPO price and closed the day 32% higher at $47.55.

The successful IPO of the San Mateo-headquartered company, which has 52,000 clients across the world, resulted in a massive payday for the company’s cofounder and several hundreds of its employees. Mathrubootham, 46, is worth an estimated $700 million.

Freshworks offers a suite of cloud-based business software products in the $120 billion global cloud application services market. It has featured in the Forbes Cloud 100 list, the ranking of the top 100 private cloud companies in the world, for five years in a row, improving its ranking from No. 95 in 2017 to No.10 this year.

Mathrubootham’s entrepreneurial dreams go back a long way. He grew up in Tiruchi in the southern Indian state of Tamil Nadu and completed his engineering studies from the Shanmugha Arts, Science, Technology & Research Academy near his hometown before acquiring an MBA degree from the University of Madras.

Mathrubootham worked as a software engineer and even started a computer education outfit before getting a foothold at cloud services firm Zoho in 2001. He spent almost a decade there developing multiple products and learning the nuances of scaling up a business. (Zoho founder Sridhar Vembu and his family featured among India’s richest with net worth of $2.44 billion on the 2020 list of India’s 100 richest.)

Realizing that there was an untapped opportunity in the customer support area, Mathrubootham quit Zoho in 2010 to start his own venture with five former colleagues. They took a 700 square-foot office in a Chennai suburb, at a monthly rental of $100.

Freshdesk started with just one product—a helpdesk at a low price. His bet was that the customer support industry would be boosted by the tailwinds of surging cloud adoption; the increasing use of social media in customer support and the growth in mobile services.

Having never met a VC until then—he didn’t even know what a term sheet was— Mathrubootham nonetheless impressed Shekhar Kirani, a partner at venture capital firm Accel. When Kirani first visited the company’s office, he noticed that there was old and mismatched furniture but it sported six shiny Macs. Impressed by Mathrubootham’s focus on what mattered, Kirani got Accel to invest $1 million for a 23 % stake. Accel now holds a 26% stake valued at more than $3 billion.

Mathrubootham moved to the U.S. in 2019 to be closer to the North American market which accounts for more than 40% of its revenue. Nowadays, he spends time mentoring startups and is either an investor or advisor in more than 50 of them. He’s also the founding member of SaaSBoomi, an Asia-wide community of founders and product builders in the SaaS space.

Mathrubootham has not forgotten his Tamil roots. His IPO was codenamed “Project SuperStar,” after South Indian movie icon Rajinikanth, whom he idolizes. When he quit a well-paying job to plunge into unchartered entrepreneurial waters, he’d explained to his wife: “This is not for me to buy a BMW but for every employee to buy a BMW.” Mathrubootham has finally made good on that promise.