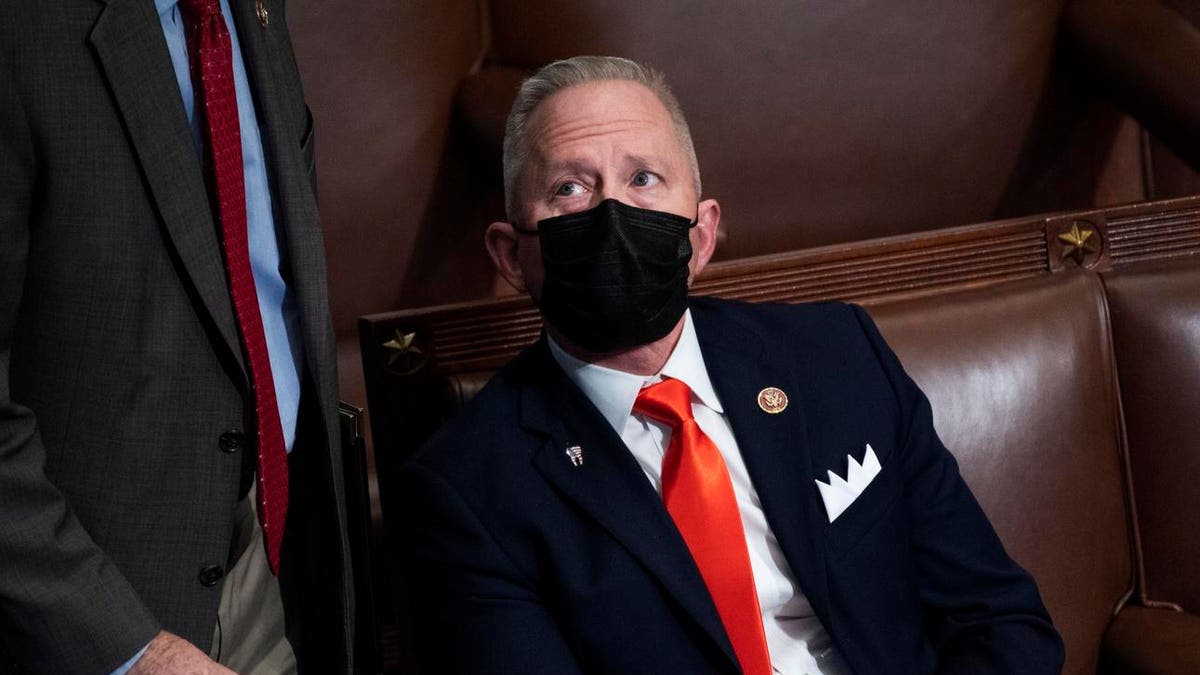 Several House Republicans said Thursday they plan to vote for a $1.2 trillion infrastructure bill slated for a vote Monday.

Rep. Jeff Van Drew (R-N.J.): The former Democrat said he disagrees with the GOP leadership’s assessment that the bill is “inextricably linked” with Democrats’ $3.5 trillion spending bill, telling Forbes, “One is hard, real infrastructure … the other bill is a huge spending boondoggle.”

Rep. Don Bacon (R-Neb.): The swing-district congressman noted the infrastructure bill is popular in his district, especially among his “core supporters,” telling Forbes there is “more support than what people knew.”

Rep. Brian Fitzpatrick (R-Pa.): The GOP co-chair of the bipartisan Problem Solvers Caucus is championing the bill, telling Forbes he and Rep. Fred Upton (R-Mich.) had a call with the White House about it.

Rep. Tom Reed (R-N.Y.): The former Problem Solvers Caucus chair said he is a “hard yes” on the bill, telling Forbes he is persuading moderate Republicans to vote for the bill.

Rep. Adam Kinzinger (R-Ill.): The Trump critic and Problem Solvers Caucus member, who has not been shy about voting against his party this year, told Forbes he is “supportive” of the bill.

10 or 11. That’s the number of hard “yes” votes there are among Republicans, Fitzpatrick estimated in an interview Thursday, adding that there is a “potential for five or six more.”

Progressive Caucus Chair Pramila Jayapal claimed to have around 50 votes to sink the bill Monday – a vote which not every lawmaker thinks will happen, given House Speaker Pelosi’s reputation for not failing on the floor – unless both chambers pass the reconciliation bill first.