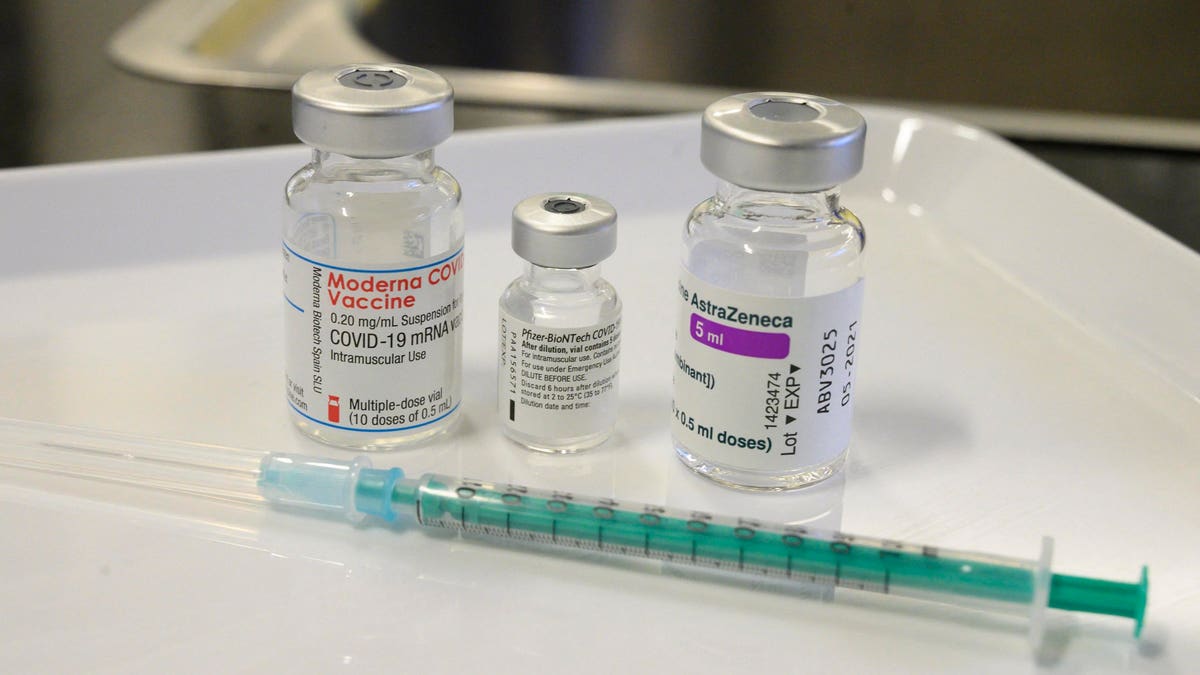 Despite accounting for more than 40% of the Covid-19 vaccine doses that have been donated, the U.S. vaccine producers Pfizer and Moderna have left lower-income countries to wait for doses they’ve purchased while fulfilling a larger share of orders from wealthier nations, according to data from science analytics company Airfinity.

Pfizer has donated 70 million Covid-19 vaccines, and Moderna 72 million, for a combined 43% of all global donations, but Johnson & Johnson, with 33 million doses donated, has given a much larger share of its overall production for free (26%) compared to Moderna (14%) and Pfizer (4%).

All three companies have delivered fewer of the vaccines ordered by lower-middle-income countries compared to wealthy countries, according to Airfinity: Moderna has shipped 8% of doses to such nations, compared to 65% for rich countries; and Pfizer has fulfilled 14% of orders from lower-middle-income nations versus all of those from wealthy countries; while Johnson & Johnson has had the smallest differential: 26% to 33%.

In comparison, AstraZeneca has delivered 80% of orders from lower-middle-income countries and Sinovac, a Chinese company, has delivered all of them, according to Airfinity data.

Sinovac has shipped nearly 1.9 billion doses of CoronaVac, making it the world’s most popular Covid-19 vaccine, but Pfizer-BioNTech and AstraZeneca-Oxford are close behind with about 1.6 billion, while Johnson & Johnson, beset by production issues, has delivered 97.3 million doses, or just 12% of the doses it has agreed to provide.

Pfizer and Johnson & Johnson did not respond to Forbes’ requests for comment, while a Moderna spokesperson pointed to a statement issued Friday that said the company worked with governments to make more than 50 million doses of its vaccine available through Covax, the U.N.-backed vaccine distribution program, by the end of September.

Moderna has also charged some of the poorer countries more for vaccines than prices paid by the U.S. and European Union, according to the New York Times. The head of the World Health Organization, Dr. Tedros Adhanom Ghebreyesus, has described the inequality of vaccine distribution as a “moral catastrophe.” His calls for wealthier nations to stop giving booster shots—so the doses can go to poorer countries, where vaccination rates against Covid can linger in the single digits—has been ignored.

4.8 million. That’s how many people have died from Covid-19 worldwide since the start of the pandemic.

WHO Calls For Pause On Covid Booster Shots Until 2022 (Forbes)

She’s Suffered Under The Israeli Occupation. But Rana Salman, A Palestinian Activist, Fights For A Better Future For Both Palestinians And Israelis.

She’s Suffered Under The Israeli Occupation. But Rana Salman, A Palestinian Activist, Fights For A Better Future For Both Palestinians And Israelis.