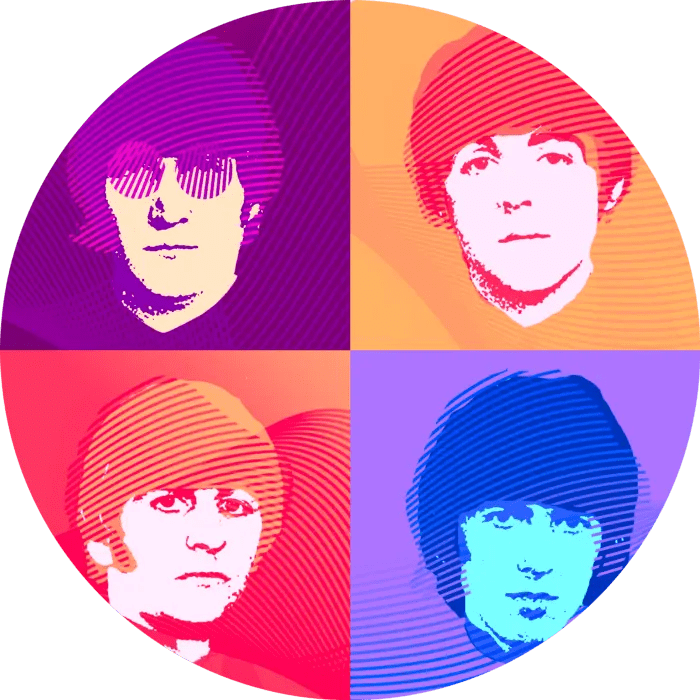 Last month, when digging through a library of Satoshi’s writings, I found an email thread that piqued my interest.

Anonymous Writer: You will not find a solution to political problems in cryptography.

Satoshi: Yes, but we can win a major battle in the arms race and gain a new territory of freedom for several years. Governments are good at cutting off the heads of centrally controlled networks like Napster, but pure P2P networks like Gnutella and Tor seem to be holding their own.

To this day, Satoshi remains anonymous as the founder of Bitcoin. His anonymity is the key feature of Bitcoin’s design and, presumably, a crucial piece in the asset’s decentralization. Satoshi’s continued anonymity has prevented governments from truly controlling the supply of Bitcoin, making it akin to a commodity rather than a financial instrument. Even with China continuously making efforts to regulate and ban Bitcoin, the asset continues to come back stronger.

But can anonymity benefit other crypto currencies and even stablecoins?

“In the same way we are all Satoshi, we are all John, Paul, George and Ringo,” says John L. of Float Protocol.

I first met with the founders of the decentralized stablecoin protocol FLOAT, over Zoom to ask a few questions about their project. During our conversation about team development, it became apparent that John and Paul were not their real names. After a brief inquiry, they explained to me that the team drew inspiration from the Beatles, using their names as pseudonyms.

“As the project outlives us, there may be another John and another Paul. What matters is that they step in the same role and continue to serve the project in a similar way,”  says John L. of Float Protocol.

Over the last year we have seen a meteoric rise in the popularity of stablecoins. From USDT, with a market cap of $70 billion, and USDC, with a market cap of $32 billion, to other exchange-specific coins such as Binance-USD and the Gemini Dollar, it seems stablecoins are becoming increasingly more integral as DeFi outpaces the legacy financial system. Even central governments have started taking note, rolling out their own government-sponsored digital currencies – most notably, China’s Digital Renminbi.

These digitized alternatives, however, are still pegged to fiat, and with it, carry the flaws of the centralized financial legacy system. First, anything tied to the dollar will face increasing regulatory scrutiny. Just this week, the SEC subpoenaed Circle’s records, the company behind USDC. Second, most stablecoins are U.S. centric in a time when much of the world is looking for opportunities to avoid the pitfalls of hyper-dollarization. Third, the value of the dollar is at the mercy of the decision-making capabilities of just a  few individuals leading the Federal Reserve. Since the dollar was unpegged from gold in 1971, the expansionary monetary policies implemented by the Federal Reserve has steadily eroded its value.

In answer to this, many new stablecoins are displaying a design paradigm shift. Algorithmic stablecoins are unpegged, and collateralized by a diverse collection of assets. Several notable projects have been deployed over the last two years including RSR by Reserve, XST by SORA, OHM by Olympus, RAI by Reflexer Labs, and most recently, FLOAT by Float Protocol.

Float recently completed a $1.2 million raise, aptly referred to as a “treasury diversification round.” Participants included Eden Block, AAVE founder Stani Kulechov, Akropolis founder Ana Andrianova, and popular DeFi investor Santiago Santos, along with several DAO’s, including MCV and the LAO. According to the team, Float is designed to be a native internet currency, functioning in a way that satisfies the three major properties of legitimate money – as a medium of exchange, a store of value, and a unit of account, and is designed to provide a decentralized alternative to inflationary, dollar-pegged stablecoins.

The protocol utilizes a two-token system – FLOAT, the stablecoin that ties its value to a collection of digital assets, and BANK , the protocol’s governance token. BANK can fluctuate in price, absorbing volatility, while FLOAT aims to be relatively stable while still reflecting market conditions. The starting price during issuance was set, very cleverly, at $1.618 – the golden ratio in mathematics. Notably, the protocol reached a record “total value locked” of $1.5 billion, one of the highest of its peers. Since then, the price has ‘floated’, as its collateral is ETH, expanding in a bull market and contracting during bearish periods, but with smoothness and low-volatility.

“The protocol utilizes Dutch Auctions, which are not only efficient due to their game-theoretical nature but they are also flash-loanable. This allows for a capital efficient and profitable opportunity for traders and arbitrageurs alike,” says Paul M, lead developer at Float Protocol.

In an increasingly heightened regulatory climate, it seems that anonymous teams are onto something. Stablecoins have been drawing the attention of the Biden administration, due to the perceived risks for consumers and the traditional financial system. As U.S. officials continue to make stablecoins the focal point of regulatory control over crypto markets, many predict that stablecoins will soon be the first to face comprehensive regulation. And with the wounds of the 2008 financial crisis still fresh in the minds of many officials, it seems likely that stablecoins will be declared “systemically important” and, therefore, placed under strict regulation.

If DeFi hopes to avoid the pitfalls of the traditional financial system, it is important that stablecoins move away from being tied to those same traditional systems. Collateral diversification, algorithmic design and anonymous founding teams might just make the perfect combination to make decentralized finance a reality.

Sydney Springs to Life After More Than 100 Days in Lockdown