Yes, I know, it’s far too early to call out contenders for the Top Ten Albums of 2021 but, if In Quiet Moments by Lost Horizons doesn’t feature I’ll be more than a tad amazed. In Quiet Moments, Lost Horizons second album, and their follow up to 2017’s Ojalá, is an epic 16 track record of quite stunning beauty and crafted with an amazing array of disperate creativity. 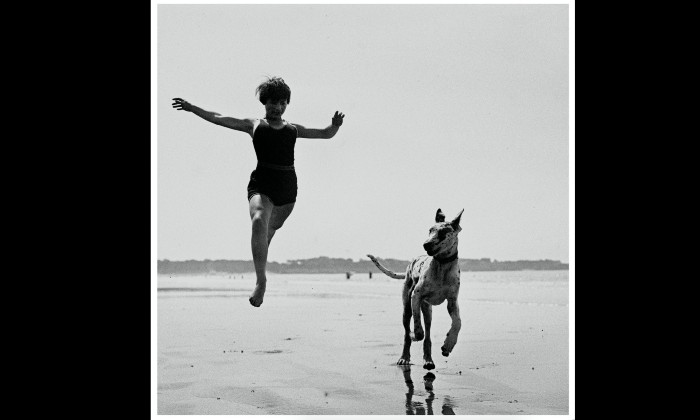 The completion of In Quiet Moments sees the second installment of the double album arrive on February 26th, the first part having been released towards the end of last year on December 4th. Each part contains eight songs, and both are as brilliant and beguiling as each other. The artistry that has been brought to bear here is quite breathtaking at times. There are tracks throughout the sixteen that are worth the price of the entire album on their own, they’re that good.

The duo of former Cocteau Twin Simon Raymonde, and Dif Juz drummer Richie Thomas have combined on their latest record to produce something truly outstanding. The attention to detail on each of the tracks that make up In Quiet Moments is one of the albums many qualities. The production and arrangement is near faultless and the performances that have been delivered by the stellar line-up of guests is beyond compare.

Last year saw Lost Horizons release five of the eight tracks from part one of the album as singles. John Grant gave us a standout vocal performance on the Cocteau infused Cordelia, Midlake’s Tim Smith was in reflective mood for the more Folksy Grey Tower and Kavi Kwai closed out Lost Horizon’s single releases of 2020 with a sublime, multi-layered and wonderfully harmonised gem with Every Beat That Passed. (The evocative top-draw dream pop can’t help but give you spine tingling memories of Elizabeth Fraser).

2021 has seen Lost Horizons pick up where they left off with no let up in quality as the album’s release date draws ever closer. The band’s first single release of 2021 and the title track to the album, In Quiet Moments, is a particular highlight of the entire album. The track features the vocals of octogenarian Ural Thomas and it is flawless. The jazzy inflections, relaxed piano, sutble snare beat and delicious vocal are a combination made in heaven. Thomas said of the song, “At times I feel strong and one with the world.  At other times I feel tiny and solitary. In a way they’re two parts of the same feeling. That sense of being closed in and defined by walls became more real just a short while after we worked on the song”.

The song, In Quiet Moments, feels timeless, but at the same time you almost feel like you should be wearing ‘Sta Press’ drainpipe slacks, a slim fit turtle neck and winkle pickers as you head into a dimly lit basement Jazz club and order a Bourbon on the rocks. The inspired spoken word ending, suggested by Raymonde as a nod to Gil Scott-Heron, and the heavenly backing vocals provided by Spiritualized’s Wendi Rose did as Simon says, take “it all to the next level”.

This years second single features former collaborator Marissa Nadler on Marie. The duo previously worked with Nadler on I Saw The Days Go By and said “I don’t think there was ever a second I wasn’t going to find a song for Marissa to sing on the new LP”. Nadlers subtly soulful and evocative vocals suit the soundtrack that Raymonde and Thomas are able to deftly conjur up just perfectly.

Lost Horizons latest single features the angelic vocal talents of KookieLou on Heart Of A Hummingbird. The revolving and mesmeric score are combined effortlessly with KookieLou’s velveteen voice to deliver up a hypnotic and melodic treat.

Of the album’s remaining tracks, Blue Soul is a sumptous slow burner featuring Laura Groves, Circle, a more up beat, breezy track featuring C Duncan and the final track, This Is The Weather just a fabulous way to sign off on a quite spectacular album. With vocals provided by The Innocence Mission’s Karen Peris and little more than a delcate piano and string arrangement Lost Horizons conclude a masterful sonic journey of discovery and delight that will be nigh on impossible to surpass.

Joy Crookes, her cats, and an album of soulful wisdom