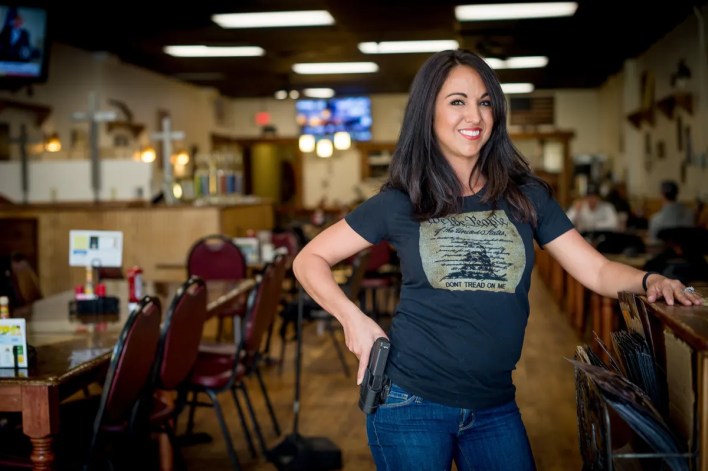 Rep. Lauren Boebert (R-Colo.) used campaign funds to pay rent and utilities bills, according to a filing her campaign made Tuesday with the Federal Election Commission. The submission claims the lawmaker already has reimbursed the campaign and that those transactions will appear on a report due in October.

The Boebert campaign’s original filing for the second quarter of 2021 included four disbursements to Venmo, totaling $6,650, with a vague description: “Personal expense of Lauren Boebert billed to campaign account in error. Expense has been reimbursed.” In August, the FEC asked the campaign for more details about the payments. At the time, Boebert’s spokesperson, Jake Settle, would only describe the purchases to Forbes as “personal expenses.”

On Tuesday, though, the campaign submitted an amended report for that quarter. Two of the disbursements, each for $2,000, are now described as “Rent billed to campaign via Venmo in error,” while the other two were categorized as “rent/utilities.” The document reiterated that all four transactions have been reimbursed.

After each Venmo disbursement, the updated filing now includes payments with the same amounts, dates and descriptions to someone named John Pacheco, whose address is listed as 120 E. Third Street, in Rifle, Colorado. That’s the same address as Shooters Grill, a restaurant that Boebert owns.

Bobert’s campaign may face punitive action for the payments, as the FEC made clear in its August letter. “If it is determined that the disbursement(s) constitutes the personal use of campaign funds, the Commission may consider taking further legal action,” the document stated. “However, prompt action to obtain reimbursement of the funds in question will be taken into consideration.”

Boebert’s spokesperson did not immediately respond to a request for comment.