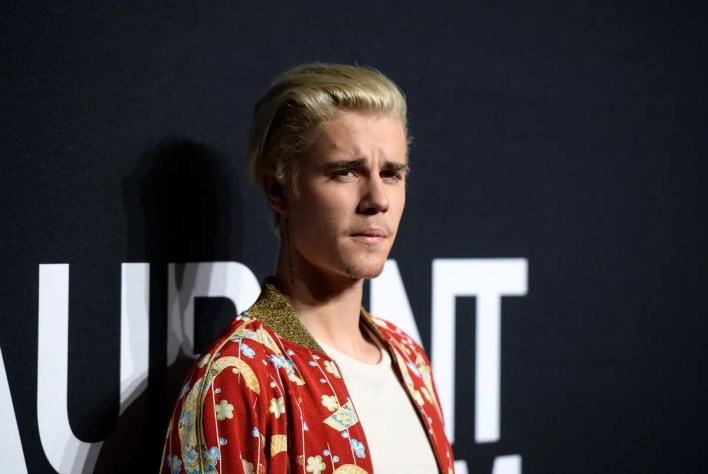 Justin Bieber dominates the top 10 on this week’s Hot 100, and he does so in more than one manner. The superstar returns to the all-encompassing singles ranking’s throne alongside The Kid Laroi, as their joint smash “Stay” lifts from No. 2 to No. 1. At the same time, he rounds out the highest region with a new win, and with one more hit to his credit, the Canadian powerhouse ties some of the most successful male artists in U.S. history.

As “Stay” replaces BTS and Coldplay’s “My Universe” atop the Hot 100, rising hit single “Essence” steps up to No. 10, entering the top tier on the chart for the first time. The cut is led by Nigerian talent Wizkid and features both Tems and Bieber. The tune was originally only credited to the first two acts, but several weeks ago Bieber hopped on board an updated take on the cut, helping it reach new heights.

As “Essence” reaches the top 10, Bieber collects his twenty-fifth placement inside the loftiest space on the Hot 100. That sum isn’t just a milestone figure, it’s enough to help the Grammy winner tie a handful of beloved figures with one of the largest sums of all time, when looking only at male solo acts. With 25 appearances between Nos. 1 and 10, Bieber is now on the same level as both Elvis Presley and Lil Wayne for the fifth-most top 10s in U.S. history (among solo male musicians).

Drake leads the way in terms of the total number of top 10 hits accrued by any artist, as he has now sent an incredible 54 smashes into the tier. He became the first name to accrue 50 such wins just a few weeks ago when nine songs from his recently-released album Certified Lover Boy carved out space for themselves in the arena.

Michael Jackson comes in second place among solo male artists with 30 top 10 hits on the Hot 100. Stevie Wonder is steady in third, with 28 smashes, and Elton John is just one placement inside the area behind Wonder.

When including all artists—solo females and groups—the ranking of the most successful names changes considerably. With 25 top 10 hits now present in his discography, Bieber is tied with Presley and Wayne for the eleventh-most placements in the loftiest tier. At the rate he’s been scoring new top 10s (he’s nabbed three more in 2021 alone), Bieber will likely soon break his tie with the legendary rocker and pioneering rapper, and he may soon match John’s historic showing.