Beem on USA’s rival teammates: “They [Koepka and DeChambeau] may go off in the sunset and hate each other for the rest of their lives, but I’m pretty sure those guys can get along for one week for the benefit of everyone else.”

Rich Beem explains why now is the time to focus on Bryson DeChambeau and Brooks Koepka’s Ryder Cup prospects on the course, rather than their relationship off it, plus looks at Team USA’s hopes of retaining the trophy on home soil.

There is so much pressure on the American side to win the Ryder Cup. They have the home crowd on their side, their average world ranking is remarkably low, and everything screams that Team USA should win this thing.

The home fans supporting you is fantastic but sometimes the added pressure that brings can be pretty intense, so I don’t know how important that support will be for Steve Stricker’s side. 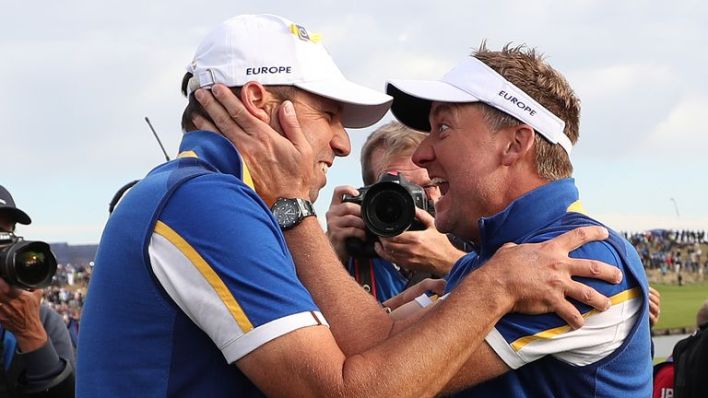 Having said that, it’s always nice to see the red, white and blue decorating the fairways and having folks screaming ‘USA’. It’s a special experience for all the home players, even for the likes of Dustin Johnson and the others to have played in this event several times before.

You could have a scenario where United States lose the Ryder Cup, but both Brooks Koepka and Bryson DeChambeau never lose a match. Would it still be their fault that they lost, just because those two seemingly couldn’t get along? There’s just so many ways of looking into it. 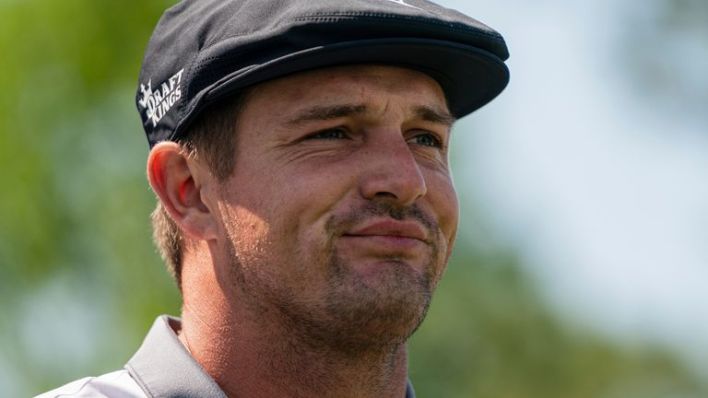 Unless you’re in the team room and hear what is being said between those guys, then you’re just making it up. Win or lose, as long as those two players go out there and perform at their best, then we’re just speculating on what it’s really like and what has really been said.

If they were paired together and they got butchered then that’s obviously different, but if they play well and win their matches in an American defeat then will we still be writing about the team dynamic not being there because they didn’t get along? I find it all very interesting. 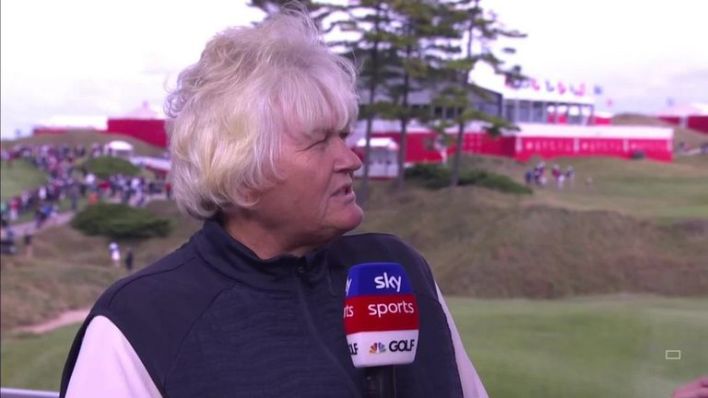 Was it a public relations stunt to see them chatting together earlier in the week, in front of the cameras? It could’ve been, but honestly, who cares?! Let’s just let them play and judge them afterwards, rather than guess further on what the dynamic is between them.

They may go off in the sunset and hate each other for the rest of their lives, but I’m pretty sure those guys can get along for one week for the benefit of everyone else. If they can’t, then they probably shouldn’t be on the team.

A successful defence for Europe?

I don’t know if Whistling Straits is going to favour the Europeans, but there’s certainly a few nuances to the golf course. There’s a couple of blind shots, there will be a few of the par-fours that are driveable and it has been shortened up slightly to allow players to go out and make birdies. 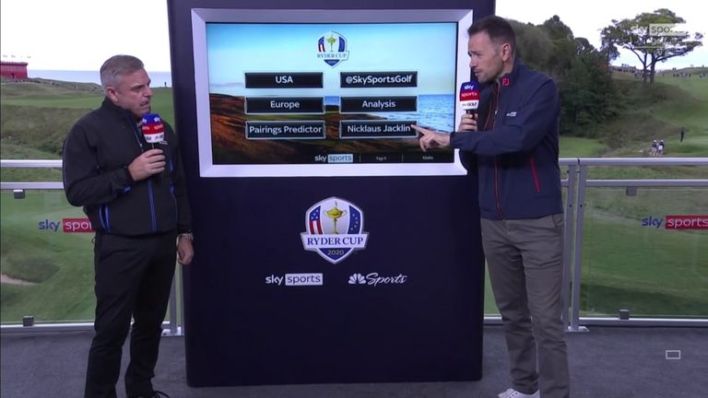 The key this week is going to be going out and turning it loose, which is something hard to do when you’re playing in the Ryder Cup and the nerves are there with all the added pressure on you. It would be nice to see the Americans come into this as the underdog at some point in time, but that’s not going to happen any time soon.

I just think it’s going to come down to the Sunday singles and I wouldn’t be surprised if Europe took a lead, or were at least tied for the lead, going into the final day. From there, I think the Americans are going to have too much in the singles and I’m predicting a 15-13 win for Team USA.

Who will win the 43rd Ryder Cup? Watch throughout the week live on Sky Sports’ dedicated Ryder Cup channel. Live coverage of the Foursomes begins on Friday from 1pm on Sky Sports Ryder Cup.

Barcelona vs. Real Madrid result: El Clasico goes to Real on goals by Alaba and Vasquez