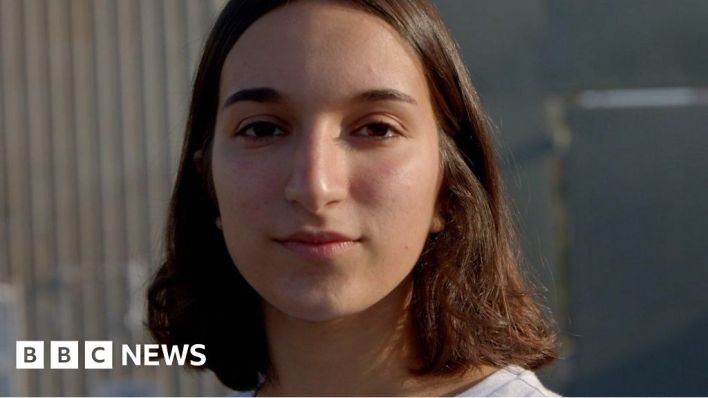 Last week, a young Jewish ultra-orthodox Israeli man asked for leave to remain in the UK because he feared being imprisoned as a deserter from the military if he returned to his home country.

The unusual case has shone a light on the issue of conscientious objectors in Israel.

Most Jewish Israelis do compulsory military service for at least two years. However, every year a small number take an ideological stance to oppose their conscription and end up in military prison. Shahar Perets is one of them.

Broken tech: What is the right to repair?

Broken tech: What is the right to repair?

I Hate Working Out but I Love the Mirror-- and It's on Sale!