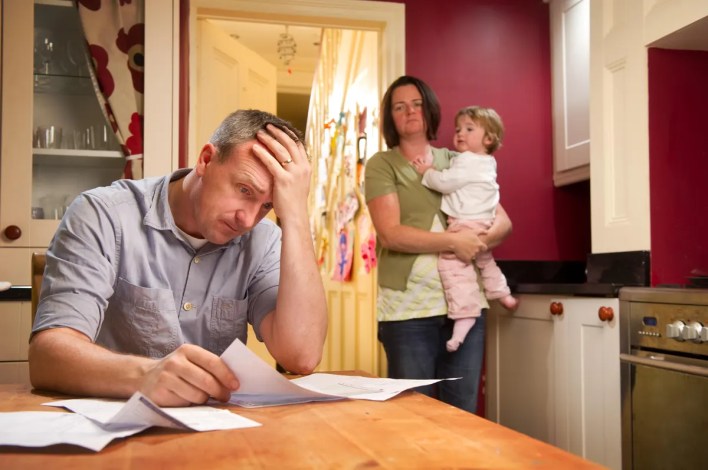 We’ve all been conditioned to accept being paid every two weeks or longer. While many Americans faced financial hardships during the pandemic, corporations held onto their wages and earned interest on it. By waiting weeks before workers are paid, the company earns interest on your money. This doesn’t seem very fair. There has to be a better system.

Looking into this matter, I spoke with Jeanniey Walden, Chief Innovation and Marketing Officer at DailyPay. Walden says that the two-week pay cycle is based on an antiquated financial system dating back to around 70 years ago. With all our technology, it’s irrational to keep doing what we’ve been doing for decades. Her company, DailyPay, made it their goal to envision a better, fairer way to pay people.

Employers now possess the software prowess to  provide their workers with the financial wellness they deserve, and can alter the way pay periods work. It’s not a cash advance, nor are there any catches. DailyPay is precisely what their name says: a worker can track the pay they’ve accrued, and gain access to it when you want it. The future of work is largely tech-driven, and people can now immediately gain access to their hard earned money without having to wait weeks or longer.

Her company is revolutionizing the way workers get paid, by offering choices. Instead of waiting desperately for your paycheck, while the fees and interest costs on your credit cards increase, DailyPay built the tech platform to get what’s rightly owed to you when you want or need it.

Walden points out that the average American worker has saved less than $500, and nearly 80% survive paycheck-to-paycheck. Roughly over 30% of workers run out of funds before payday. She notes that workers who feel that their bosses are taking advantage of them by not paying or treating them well are walking out the door in the ‘Great Resignation’ movement.

Millions of American workers are stuck in the vicious cycle of debt, reliant upon costly payday loans, subject to overdraft fees, and exorbitant interest rates on credit cards. It’s more important than ever for companies to offer unique benefits like on-demand pay to remain competitive.

You can decide that you want your money paid out everyday, once a week or however you’d like. The decision is left up to you. There’s no catch. However, like most ATMs, you will be charged around $2.99 to receive your money sooner than the appointed pay schedule. The service also allows users to easily check their balances and transparently track earned wages so they know what is going on.

Gig-economy and shift workers can check the status of their earnings and withdraw money as needed. If they desire a little extra income with the holidays around the corner, the person could put in some overtime. Workers may feel that they’ve earned enough, and deserve a day or so off. DailyPay’s ‘SAVE’  feature provides a way to help you build better financial health. With SAVE, you can transfer earned income into a savings account.

Walden says that  DailyPay is disrupting payments, benefits and the overall financial system. It’s also a fantastic way to improve employee engagement and retention. If you know where your money is, and can take your pay anytime you wish, it makes it easy to stay with your company, as you trust them and may not have this choice elsewhere. This on-demand system aligns the intestines of both management and workers.

A study showed that 73% of DailyPay users have an improved opinion of their employers and 74% of the respondents claim that the app helped reduce their financial stress. Less financial stress creates better interactions between coworkers and customers. Engaged employees are more loyal and productive.

It’s interesting to see  that companies are starting to realize that they must listen to their employees and offer them what they need.  If leadership is tone-deaf, they’ll lose their best and brightest to competitors who treat their people like adults, with respect and dignity. DailyPay represents this new breed of FinTech startups that are built upon the premise of improving the work-lives of both employees and management.