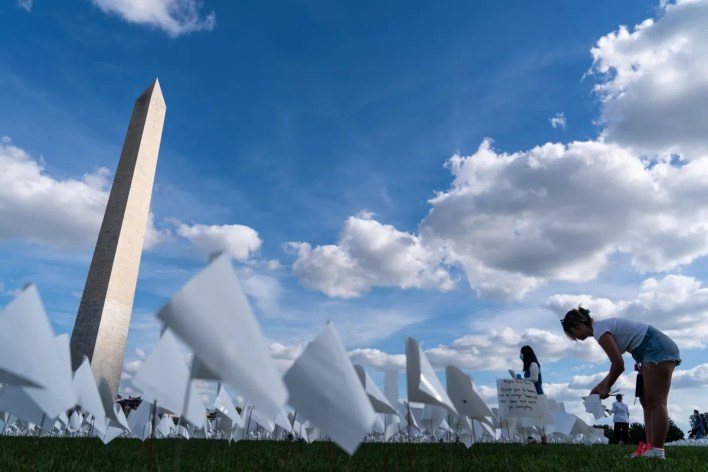 A picture, as the saying goes, is worth 1,000 words. And the right pictures have the potential to generate more attention and interest about crisis situations than words alone ever could.

People can immediately grasp a story or message that is being told by a picture, illustration, video or other visuals. And, given their increasingly shorter attention spans, people often don’t want to read about the crisis when a picture or short video on social media or a television newscast is all they think they need.

Christen Costa, CEO of Gadget Review, noted that, “Study after study has shown that humans respond far better to visuals than text alone. You can tell your story in text and have it ignored, misinterpreted, or used against you. Images are harder for people to ignore or willfully misinterpret.  It’s important that the images you use are heavily vetted, however. You need to test them internally to be sure you’re saying exactly what you want to say.”

The challenge for business leaders who are managing a crisis for their companies and organizations is to find the best visuals to help show or tell their side of the story in an appropriate and attention-getting way.

Of course, if you don’t provide visuals for a crisis, don’t be surprised when news organizations or people on social media find and post their own. And news outlets, of course, can find the visuals that best shows the crisis — and which you might prefer not be seen for whatever reason.

Last Tuesday, ABC News reported that, “House Speaker Nancy Pelosi and other lawmakers paid tribute to the more than 676,000 Americans who have died from Covid-19, [by] visiting a memorial on the National Mall that displays hundreds of thousands of small, white flags, one for each life lost.

“As we look at this work of art and see it fluttering in the breeze,” Pelosi said, “it really is an interpretation of the lives of these people waving to us to remember.” The lawmakers walked silently among the rows of flags, trails that stretch more than 3.8 miles, according to ABC News.

Earlier this week, motorists passing by the Tidal Basin in Washington, DC were surprised to see what appeared to be a submerged house in Washington, DC’s Tidal Basin. According to Washingtonian.com, “Constructed out of wood and floating on pontoons, the hollow house was a warning from climate activists with Extinction Rebellion DC of what the city might face should unchecked climate change continue to contribute to rising sea levels.”

In 2018, to call attention to the number of children that were killed since the Sandy Hook school shooting, 7,000 pairs of empty shoes were displayed outside the U.S. Capitol.

CNN reported that, “The global advocacy group Avaaz [had] been collecting donated pairs of shoes for two weeks and early Tuesday morning lined them up one by one, 18 inches apart, in roughly 80 rows on the Capitol lawn, as Congress continues to sort through a debate over gun violence and school safety.

“Shoes are individual. They’re so personal. There are ballet slippers here and roller skates. These are kids,” said Nell Greenberg, the campaign director for Avaaz.”

‘The Power Of A Visual Image’

“When businesses are communicating with the public during a crisis, optics—both figurative and literal — are everything. Companies in crisis need to project a stable, consistent image that’s coherent with their brand. And in cases of transgressions or when a company is correcting a mistake, a visual image that reflects an amended ideology may be appropriate and effective,” he noted.

“Here’s my cautionary advice,” Lubunski said. “Be authentic. Putting pictures of trees on a plastic water bottle doesn’t make your company environmentally friendly. Putting minorities on stage at an event while your entire C-suite is white doesn’t make you genuinely diverse.

“Make sure the visual images you choose reflect the actual values of your company. If you need to make amends, do it for real, rather than just for show,” he advised.