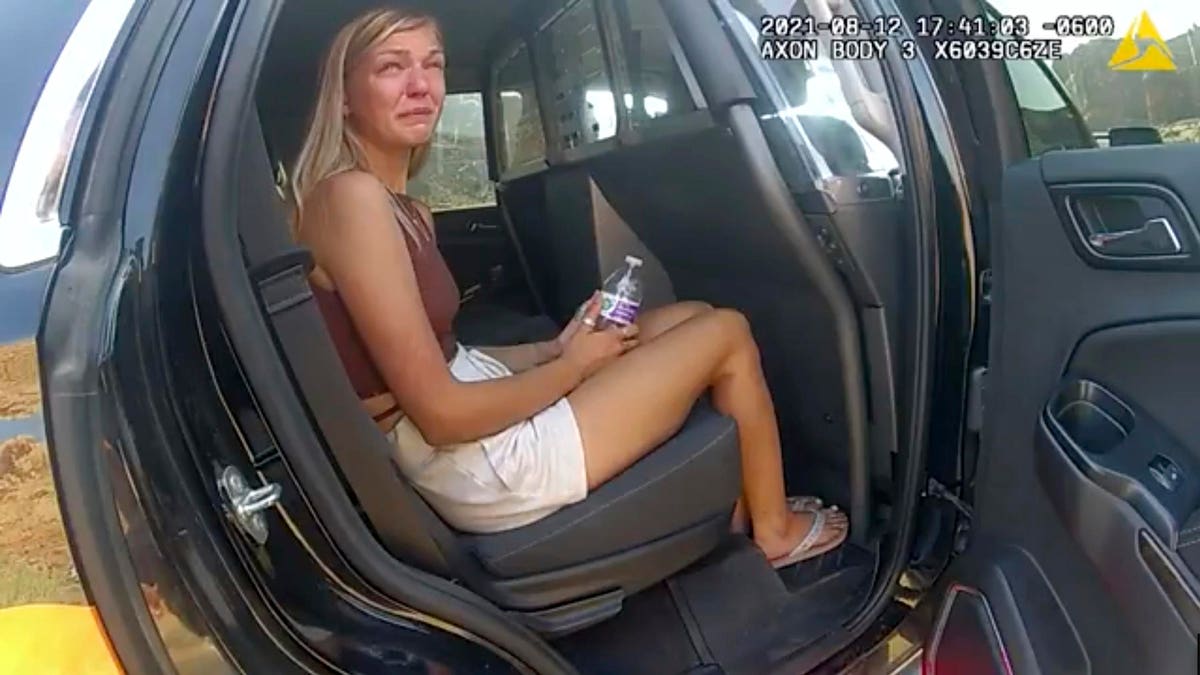 The disappearance of 22-year-old Gabby Petito has sparked intense speculation and media scrutiny about her whereabouts since she was reported missing last week. Here’s what we know.

Petito was reported missing on September 11—10 days after her fiance, 23-year-old Brian Laundrie, returned home to Florida alone from what was supposed to be a four-month, cross-country road trip that he and Petito began from New York on July 2, and which they were documenting on YouTube and Instagram accounts with thousands of followers.

On August 12, police in Moab, Utah, responded to a domestic incident between the two, which didn’t result in any charges.

Officer Daniel Robbins noted in his report that Petito seemed to be in extreme distress, and was never able to “compose a sentence without needing to wipe away tears” while he spoke with her; Petito said she was suffering a mental health crisis.

Police recommended the two spend the night apart, but it is unclear exactly what happened after the incident.

The couple posted a YouTube video on August 19, and Petito last spoke with her mother on August 24, telling her they were headed to Grand Teton National Park in Wyoming.

She last posted on Instagram on August 25, and has not been seen since.

What We Don’t Know

In addition to not knowing what happened to Petito, it’s now also unclear where Laundrie is. His family in Florida reported him missing Friday, saying he hasn’t been seen since Tuesday. Authorities are now searching for Laundrie in a nature reserve about 13 miles from the family’s home. Laundrie has not publicly spoken about Petito’s whereabouts and why he returned from the trip alone. He has been named as a “person of interest” in her disappearance. An attorney for Petito’s family insists he is “hiding.”

Texts were sent between Petito and her family between August 25 and August 30, but her family has said they doubt she was the one sending the messages.

Petito and Laundrie were reportedly childhood sweethearts who grew up together in Suffolk County on Long Island, east of New York City, before moving to Florida in 2019 to live with Laundrie’s parents. Their journey was set to conclude on Halloween in Oregon, with Petito’s last Instagram post referring to the holiday, with a photo of herself holding what appears to be a crochet pumpkin, along with the caption: “Happy Halloween.” Petito had built up a large following on Instagram, and she and Laundrie had launched a YouTube channel called “Nomadic Statik” for the trip. Only one video—an eight-minute montage of her and Laundrie’s travels—was posted to the channel, on August 19. Petito and Laundrie are seen kissing and smiling in the video.