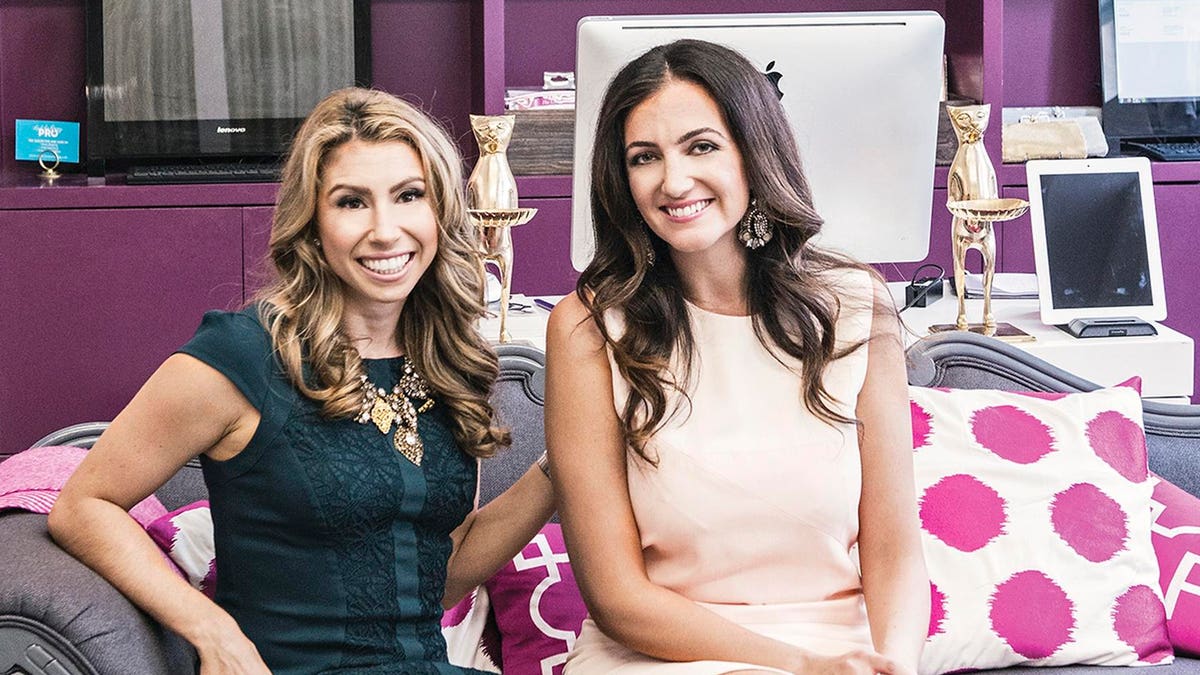 Shares of Rent The Runway will debut on the Nasdaq Wednesday at $21 apiece, the high end of its target. Great news for the clothing rental and subscription company’s CEO, Jennifer Hyman, whose 5.1% ownership stake is worth about $48.9 million, Forbes estimates, more than a decade after she cofounded the business with her former classmate Jennifer Fleiss. Though Fleiss left the company in 2017, she still holds just under a 1% stake in Rent The Runway, worth an estimated $12 million. (A company spokesperson did not respond to multiple requests for comment.)

Rent The Runway is hoping public markets will lift the firm back to unicorn status. In April 2020, the company took a $100 Series G investment that provided much-needed cash amid the Covid-19 crash—but that fundraising came at an $800 million valuation, down from a previous $1 billion, according to data provider PitchBook. Rent The Runway is trumpeting its recovery as the pandemic drags on, but Securities and Exchange Commission documents filed by the New York-based company ahead of its public debut reveal the true extent of 2020’s toll.

Revenue for fiscal year ended January 31, 2021 was $157.5 million, down 39% from the preceding pre-pandemic year; the company posted a net loss of $171.1 million. Sales began looking up this summer, as revenue increased 39% for the three months ended July 31 compared to the previous quarter ended April 31. Nonetheless, the company still lost money. It had an $84.7 million net loss in the July quarter, only 4% less than the losses it posted in the quarter ended July 2020—just a few months after the pandemic began.

But the company’s monthly subscription business, which accounts for 83% of sales, is rebounding. After the number of active subscribers plummeted from 134,000 to 55,000 between January 2020 and January 2021, it recovered to roughly 98,000 this summer.

Though Hyman’s $50 million fortune is no pittance, it places her well below the cutoff for Forbes’ 2021 annual ranking of the world’s richest self-made women. The smallest fortune on the 100-person list, published in August, belonged to Cindy Crawford, who had an estimated $255 million net worth thanks to her anti-aging skincare brand Meaningful Beauty.

The IPO caps off a rollercoaster ride for Rent The Runway, which grew rapidly in its early years before running into troubles. Hyman, 41, and Fleiss, 38, met as MBA students at Harvard Business School in 2007, and their idea for renting high-end designer dresses online for special events soon took off. The duo quickly raised funding from venture capital heavyweights like Bain Capital Ventures and Kleiner Perkins, and they scaled up the startup dramatically alongside the larger sharing economy.

By February 2020, Hyman was putting the finishing touches on a chic new Brooklyn office, where the majority of her employees would work. The company’s $159-per-month subscription business, which included everything from Hugo Boss blazers to Marc Jacobs purses, accounted for the bulk of business and was growing faster than 100% per year.

A month later, the pandemic hit. Newly home-bound workers donned their sweatpants with no more weddings, proms or offices to dress up for. In the 2020 fiscal year (through January 31), Hyman laid off  33% of the staff, furloughed another 37% and reduced salaries for three months for those who remained—but this past summer, she maintained that business was roaring again even as heavy losses steadily racked up.

“The recovery is happening much earlier and is much steeper than we ever imagined,” Hyman told Forbes in June. “Nobody wants to wear anything they wore in 2020.”

Rent The Runway shareholders will decide if the recovery is as strong as Hyman describes.