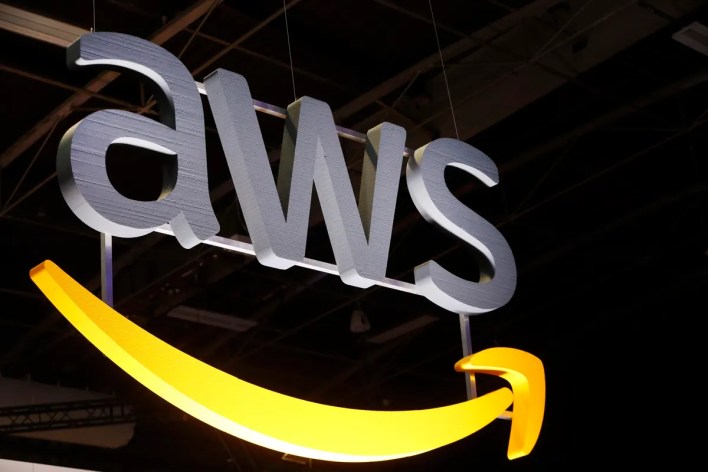 In a recent interview on Bloomberg Television, the CEO of Amazon Web Services Adam Selipsky indicated that Amazon is planning to offer more sector-specific offerings, with early work commencing on solutions for the telecom, healthcare and automotive industries.

“It’s really important to continue to act as if we’re insurgents and not to start to act like incumbents,” he said. “The world around us is changing so much that we’re going to have to be different…It doesn’t matter what we did yesterday.”

Andy Jassy, previously the CEO of AWS before his promotion, typically avoided requests to tailor services for clients. Selipsky’s comment may mean the company is rethinking its strategy around how it offers its cloud services and it is concerned about losing major cloud deals to an insurgent in the cloud space, Google Cloud. Amazon Web Services appears to be taking a page out of Google Cloud’s playbook.

As a result, Google Cloud’s revenue grew 45% year-over-year in Q3 2021, with $4.99B in sales. By comparison, Amazon Web Services generated $16.11B in sales, a growth of 39% year-over-year. But unlike Google Cloud, AWS made $4.88B in operating income. Google Cloud is still an unprofitable business for the tech giant, with the unit posting an operating loss of $644 million.

Part of Google’s approach to growth has been to closely collaborate with clients, using Google resources to build out custom software if need be. For instance, The Home Depot and Google Cloud worked closely on cloud apps that allowed the retailer to offer curbside pickup or heavy equipment rentals digitally.

Google has also been able to sign deals with major clients by bundling cloud services with other Google products, including Google Workspace. Selipsky indicated Amazon may be interested in build more applications built on top of its cloud.

“It might be marketing, it might be human resources,” he said, of Amazon’s intention to build cloud applications.

The Crisis Management Lesson From ‘Justice For J6’ Rally At U.S. Capitol

The Crisis Management Lesson From ‘Justice For J6’ Rally At U.S. Capitol