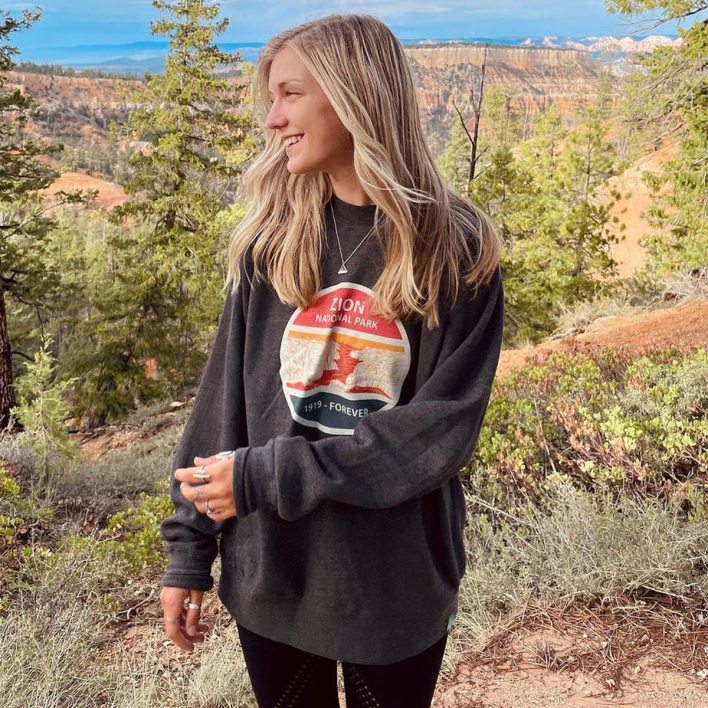 That being said, police reports and social media videos have provided investigators with details on Petito’s final days.

According to NBC News, Petito’s own social media accounts, as well as communications with her family, revealed that she and Laundrie traveled through Utah, Colorado and Kansas, before ending up in Wyoming, where Petito was last seen.

It was during their travels in Utah that the couple had an encounter with local authorities. According to NBC News, two police officers responded to a report of a “domestic problem” between the pair on Aug. 12. One officer wrote in the report that Petito said she slapped Laundrie during an argument, prompting Laundrie to lock her out of their van. She eventually got into the vehicle.

When Petito and Laundrie spoke to police, they indicated that tensions were high because of mental health problems. The report read, “The time spent created emotional strain between them and increased the number of arguments.”