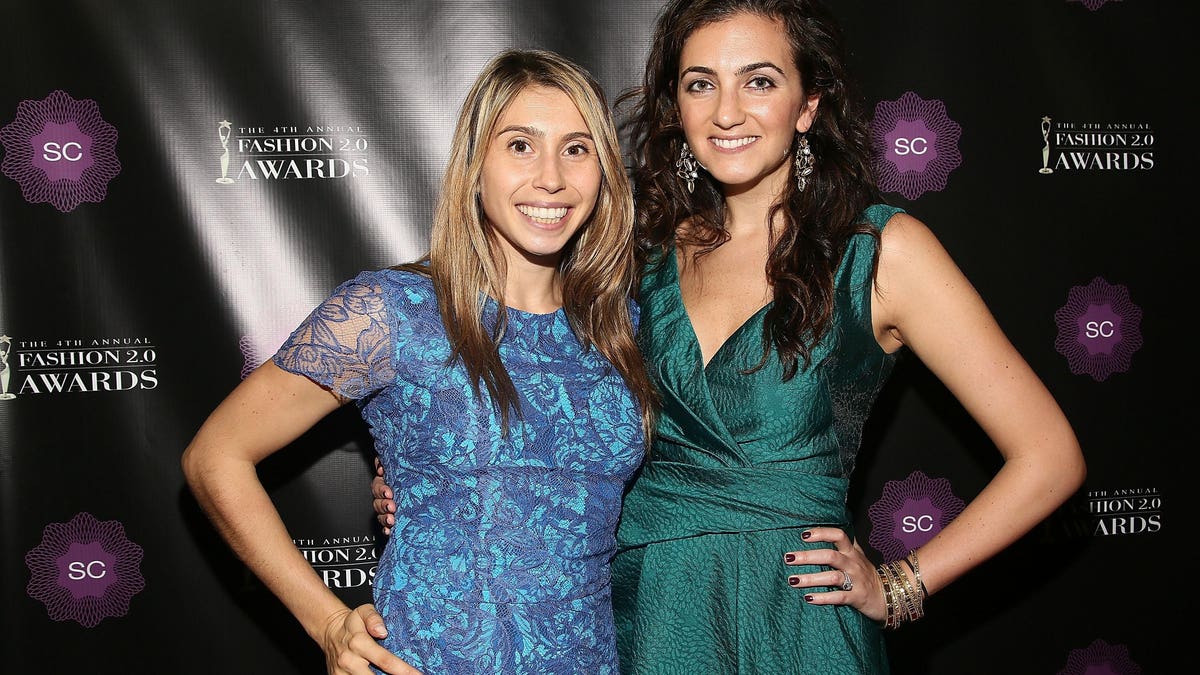 This is this week’s ForbesWomen newsletter, which every Thursday morning brings news about the world’s top female entrepreneurs, leaders and investors straight to your inbox. Click here to get on the newsletter list!

Happy Thursday, ForbesWomen readers! I write bringing fun news from the world of Forbes lists: this week saw the introduction of a brand new list from our friends at For(bes) The Culture: the For(bes) The Culture 50 Champions. As editor Ali Jackson-Jolley writes in the package’s introduction, the 50 people in this roundup are models of business excellence in their own various industries who also uplift Black and Brown communities through their crafts and philanthropic efforts.

As Forbes venture capital reporter Rebecca Szkutak noted in a story about the list’s inclusive investors, Hamilton not only founded a venture fund dedicated to capitalizing under-resourced founders, but she has also been able to take some of what she has earned to personally invest in 20 funds that all operate with the strategy of advancing underrepresented groups.

“I’ve been called a key maker rather than a gatekeeper,” Hamilton told Forbes. “And that’s the point.”

Jenny Just grew up as the only girl in a family of five kids—and suspects this upbringing prepared her for working in the male-dominated field of finance. “I probably would have, frankly, failed in a totally female dominated industry. I wouldn’t have competed like I have,” she told Forbes. Today, Just runs a multibillion-dollar business that provides the trading and technology behind popular mobile trading platforms, robo advisors and online banks.

ICYMI: News Of The Week

Shares of Rent The Runway debuted on the Nasdaq Wednesday at $21 apiece, the high end of its target. But the IPO won’t make the company’s founders billionaires: Forbes estimates the company’s CEO, Jennifer Hyman, has a 5.1% ownership stake worth about $48.9 million, while cofounder Jennifer Fleiss holds a less-than 1% stake worth an estimated $12 million.

Late Wednesday night, Democrats looked poised* to drop paid family leave entirely from President Biden’s big domestic spending bill in an attempt to secure the support of West Virginia Senator Joe Manchin. The proposal was already down to a paltry four weeks of leave—which, while drastically lower than other developed nations, would have been better than the nothing that currently exists.

*Shortly after this newsletter was sent out at 8:00am EDT Thursday, the White House released an updated framework for the Build Back Better bill, and as expected, it contained no provision for paid family leave.

Less than one year since the awarding of a new National Women’s Soccer League franchise, Kansas City has announced plans for a privately financed soccer stadium; the $70 million, 11,000-seat venue will serve as the first stadium built for a NWSL team.

A new analysis released Wednesday by S&P Global finds that women are more likely than men to be paid in a tight range around median figures, and as a result, are not only underrepresented among the lowest paid executives but much less likely to be paid at the top range, too.

Canadian prime minister Justin Trudeau announced a new cabinet on Tuesday, one that is gender balanced: Women are now in charge of the ministries of finance, foreign affairs, and defense.

#1: Practice monotasking. Multi-tasking is a myth; what we actually do is task-switching. Improve your focus and hone your attention by turning off your notifications and engaging in “serial monotasking” for better results.

#2: “Date” your potential cofounder. Before going into business with someone, make sure you know each other’s personal values, communication styles, vision for the company, and these four other crucial pieces of information.

#3: Write the perfect one-page memo. Need to write a concise memo for a superior? Follow these five tips for acing the task.

Monique Lhuillier On 25 Years Of Luxury Fashion: From Her Parents’ Basement To Paris Couture Week

Facebook Can Be Toxic For Female Politicians, Company Documents Show

Can I Quit My Job And Still Get A Mortgage? We’ve Got Answers.

Meet ‘Poseidon,’ The Jaw-Dropping Mission To Send An Army Of Drones To Saturn’s Moons Titan

Meet ‘Poseidon,’ The Jaw-Dropping Mission To Send An Army Of Drones To Saturn’s Moons Titan