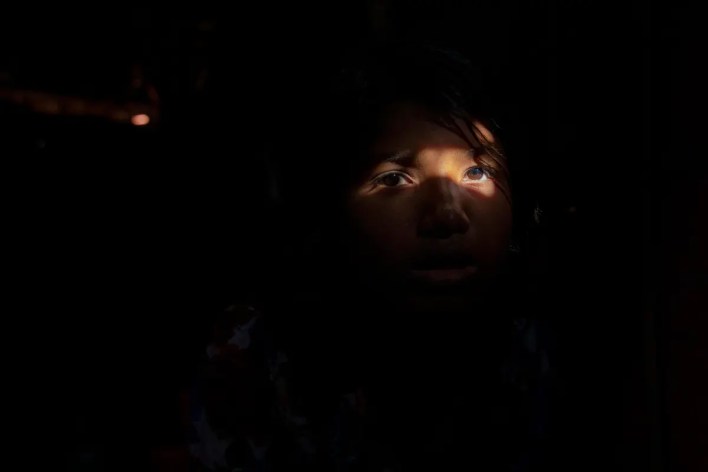 In September 2021, a court in Washington, D.C., has ordered Facebook to disclose records of accounts connected to the atrocities against the Rohingyas in Myanmar. The decision comes after in June 2020, The Gambia filed an application for discovery with the U.S. District Court for the District of Columbia seeking to compel Facebook to provide information related to the personal Facebook accounts of Myanmar officials. The information that The Gambia seeks is to be used in an action brought by The Gambia against Myanmar in the International Court of Justice (ICJ) in The Hague, The Netherlands.

In November 2019, The Gambia submitted a request to the ICJ for provisional measures of protection. The application alleges that the Government of Myanmar has been involved in atrocities against the Rohingya Muslims, which include “killing, causing serious bodily and mental harm, inflicting conditions that are calculated to bring about physical destruction, imposing measures to prevent births, and forcible transfers, are genocidal in character because they are intended to destroy the Rohingya group in whole or in part” in violation of the U.N. Convention on the Prevention and Punishment of the Crime of Genocide (the Genocide Convention).

The case continues at the ICJ. In January 2020, the ICJ issued the requested provisional measures, ordering Myanmar to prevent genocidal acts against the Rohingya Muslims. The order is an interim step, put in place to protect the Rohingya while the case continues. Under the terms of the order, Myanmar is to report regularly on its implementation of the order. Meanwhile, The Gambia was ordered to produce its written submissions by July 2020, with Myanmar to respond by January 2021.

The Gambia’s application to the U.S. District Court for the District of Columbia followed a 2018 admission by Facebook that it failed to prevent its platform’s use to “foment division and incite offline violence.” Facebook admitted that it “can and should do more.” Its admission was posted in response to a report which recommended that Facebook “preserve and share data where it can be used to evaluate international human rights violations, and that the company publish data specific to Myanmar so that the local and international community can evaluate progress more effectively.” Nonetheless, in August 2020, Facebook objected to The Gambia’s June 2020 request for disclosure. Its response to The Gambia’s application seems at odds to its 2018 statement.

According to reports, the court criticized Facebook for failing to disclose the data stating: “Facebook can act now. It took the first step by deleting the content that fueled a genocide. Yet it has stumbled at the next step, sharing that content. Failing to do so here would compound the tragedy that has befallen the Rohingya. (…) Locking away the requested content would be throwing away the opportunity to understand how disinformation begat genocide of the Rohingya and would foreclose a reckoning at the ICJ.”

This disclosure is crucial as The Gambia’s application for discovery against Facebook indicated: “statements on social media, including Facebook, made by officials and representatives of Myanmar hostile to the Rohingya, or encouraging violence against them, including but not limited to statements made by senior military officers directed at rank-and-file soldiers or armed civilians who carried out attacks against the Rohingya, may constitute evidence of genocidal intent necessary to support a finding of responsibility for genocide.”

This decision brings new hope for justice for the Rohingyas. The decision sends also a message to Facebook and other social media platforms that they cannot sit on evidence of such atrocities as these perpetrated in Myanmar.