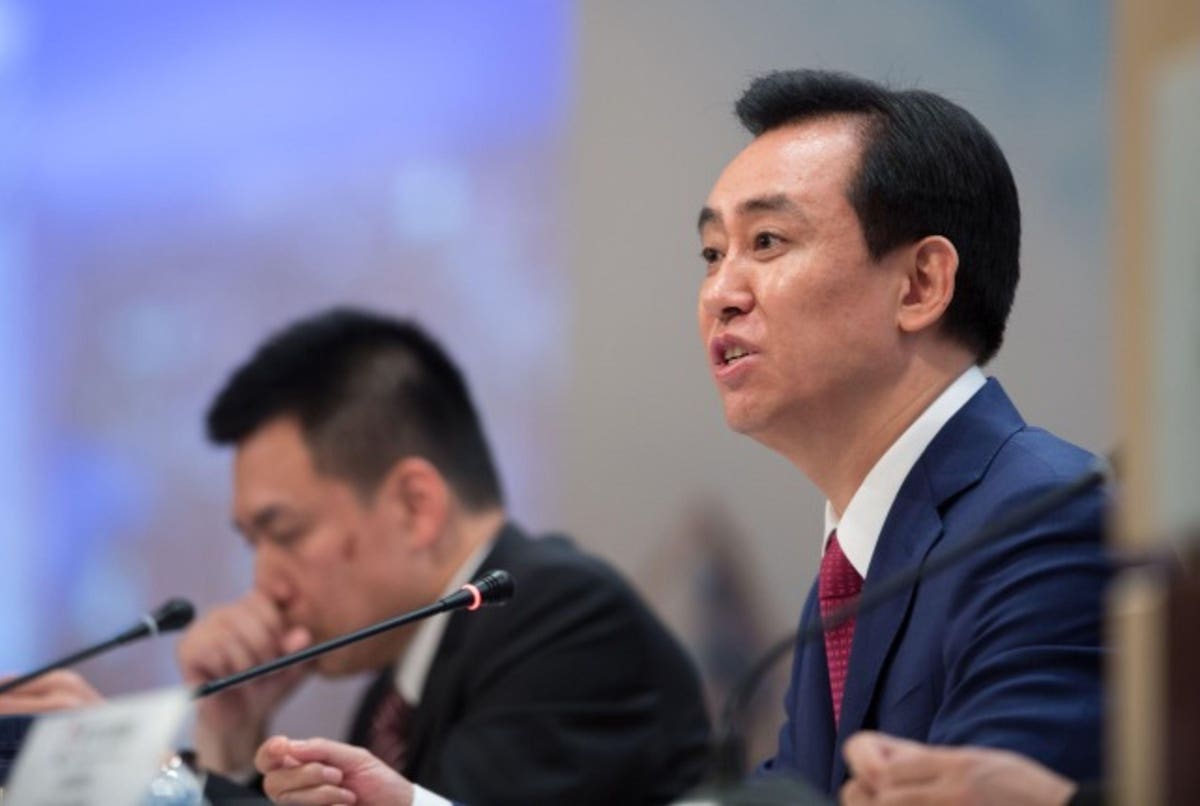 China Evergrande Group has again managed to avoid falling into default by paying $45.2 million to bond holders just before its grace period expired, but analysts say the cash-strapped developer is still expected to enter a prolonged debt restructuring process.

The Hong Kong-listed company run by billionaire Hui Ka Yan paid the amount originally due on September 29 shortly before Friday, which was the end of a 30-day grace period, according to multiple media reports, including one from the state-linked financial news outlet Cailian. This marks the second time in a month that the real estate giant has managed to meet its financial obligations. Last week, Evergrande transferred $83.5 million for another overdue payment, which also came right before its deadline, the state-run Securities Times reported.

Zhou Chuanyi, a credit analyst at Singapore-based Lucror Analytics, said it’s likely that Hui used some of his own wealth to pay up. “Evergrande itself doesn’t have much left to repay offshore bonds, ” she said. “The boss probably invested his own resources to solve the problem.”

Hui, who has a fortune of $11.2 billion that is largely based on $8 billion in Evergrande dividend payouts received over the years, could be trying to avoid lengthy legal proceedings with his offshore bondholders, said Zhou. He needs to buy time and focus on issues in the domestic market, including the delivery of unfinished real estate projects as demanded by local authorities.

Chinese authorities, in the meantime, have urged Hui to repay Evergrande debt with his personal wealth, Bloomberg reported earlier this week. A luxury villa in Hong Kong linked to the billionaire has recently been pledged as loan collateral to China Construction Bank, according to a report by local financial journal Caixin. The proceeds will be used for another coupon payment of $260 million, according to local media HK01.

Evergrande didn’t respond to emailed requests for comment. Analysts say the contributions from Hui’s personal holdings won’t be enough to save the company. A debt restructuring is inevitable unless Evergrande can sell more assets to repay its whopping $305 billion in total liabilities, said Justin Tang, head of Asian Research at New York-based investment and advisory group United First Partners.

“Given their $300 billion liability, this is merely kicking the can down the road and does not solve the long-term issue,” he said, referring to the latest coupon payment. It will be difficult, however, for Evergrande to dispose of assets now. “Even if there are buyers, they are in no position to bargain,” Tang said.

For example, just last week, Evergrande was unable to reach a deal for the $2.6 billion sale of a stake in its property management unit to Hopson Development. The company said in an October 21 stock exchange filing that there had been “no material progress” on its asset sales, other than the disposal of a stake in local Shengjing Bank for $1.5 billion.

Shengjing Bank had demanded at the time that all of the proceeds from the sale be used in settling Evergrande’s liabilities with the lender. The developer has more financial obligations to meet. It also missed several interest payments originally due on October 11, starting another 30-day grace period. Evergrande needs to make interest payments of $338 million for its other dollar-denominated notes in November and December, and has more than $7 billion in onshore and offshore borrowings maturing next year, according to calculations based on Bloomberg data.

Although the potential fate of the deeply indebted group continues to be a cause of concern for investors, authorities in China have shown little interest in a direct bailout. They have, on the other hand, told companies to “optimize” their offshore debt structure, and proactively pay bond principal and interests to safeguard market order, according to a October 26 notice published on the website of the National Development and Reform Commission. The two-paragraph notice didn’t mention any company by name.

Hui’s plan to rescue Evergrande also includes turning the company into a manufacturer of electric vehicles, although that proposal has been met with widespread skepticism.

I Hate Working Out but I Love the Mirror-- and It's on Sale!

What Has Driven ArcelorMittal Stock Down?