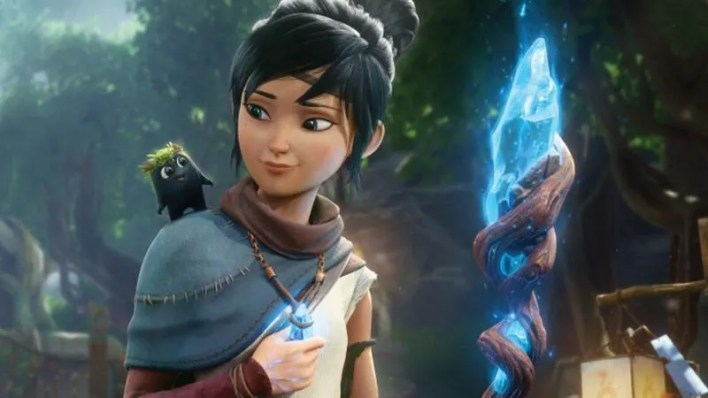 It’s that time of year again. First we feast, then we shop till we drop. Or, well, I generally skip the shopping part and stick with feasting.

But if I am going to shop, it’s not going to be in brick-and-mortar stores, waiting in lines or camping out in the cold.

You can find a lot of good online sales this week, especially for digital products like PC games. The Epic Games Store is running a Black Friday sale right now and there are plenty of games on sale. I’ve gone through all of them and picked out 35 which you can find in the below list with links and prices.

The following is a wide array of different games from different genres. I don’t even like all of these games but I know some are popular and my opinion only goes so far.

There’s one game on here for less than a dollar! Others are newer and have slimmer savings but are still cheaper than you’d normally find them.

I’ve played each of these though I haven’t beaten them all and I think it’s a pretty solid list of titles that should have something for everyone. If you have any recommendations for games on sale at the Epic Games Store this week, let me know on Twitter or Facebook.

The Epic Games Store Black Friday sale ends on November 30th at 8 am. Have a great Thanksgiving!

Amidst The Great Resignation: Return To Work After A Career Break As A Startup Founder