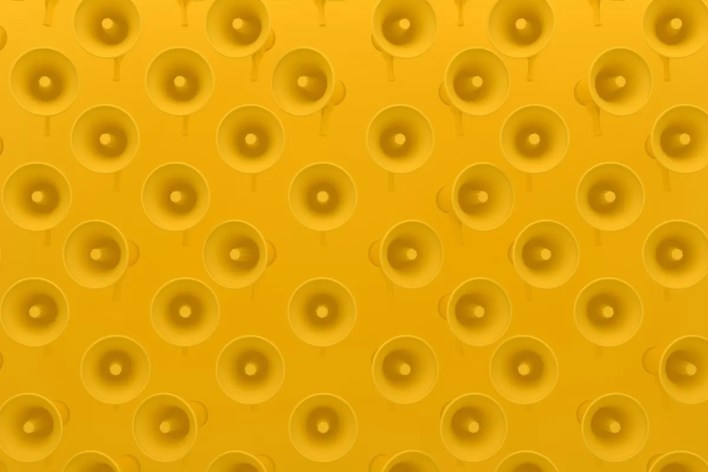 Whether it is Nike, Starbucks, or Gillette, large brands are wading into hot water as they engage in activism. Coca-Cola recently misfired when asked about their views on the Georgia Voting Law. They originally tried a “down-the-middle” response and then activists on the left called for boycott. After acquiescing and pivoting to the left, activists on the right subsequently boycotted.

To understand the challenges associated with controversial activism, I turned to Bruce Carter who, as a former supporter of both Bernie Saunders and Donald Trump, has a unique perspective and ability to cross the divide. He is an advocate for the underserved and has hosted multiple summits designed to create dialogue between local politicians, police departments and the urban youth. Below is his insight on what mass brands are getting wrong.

Kimberly Whitler: What mistakes do you see marketers making when they pick a side on controversial issues?

Bruce Carter: The mistakes I have seen marketers make when they pick a side is that it is not based on their true value or moral system. In other words, I address controversial issues solely on what I believe and therefore I can stand firm on my decisions.

Whitler: What are examples of marketers picking a side and doing it well?

Carter: I see Chick-Fil-A the brand and through their marketing department as the best example of picking a side and doing it well. They said their Christian beliefs prevented them from opening on Sundays so they don’t but they are one of the top fast-food chains in America.

Whitler: Companies argue that today that they must take a side. The consequence of picking one side is that the other side’s consumers are alienated and may boycott the company. The result is disenfranchised consumers who look for another brand to align with. Is there “another way”?

Carter: In my opinion, companies should not be forced to take a side on social issues but should support progress for the disenfranchised. Overall if a company takes a side on an issue that is not related to their business then they should be prepared for backlash. It’s like when a political candidate picks a party, they know that people from the other party are not going to like them. It’s just the American way.

Whitler: What advice would you give to marketers who court consumers on both sides of the aisle? How can they win today given the polarized environment?

Carter: In order to work with all sides don’t brand yourself as one side or the other. They must know that this is also a harder road because you will not have a guaranteed base of support. The comforting part is if what you are selling or promoting has value and is messaged correctly you can and will win over consumers. They can win in today’s polarized environment by having substance and solutions.

Want To Be A Billionaire? These Are The Most Popular Majors Of The Richest Americans

Want To Be A Billionaire? These Are The Most Popular Majors Of The Richest Americans

The Fed Turns Hawkish; Ill-Timed As The Economy Begins Its Fade