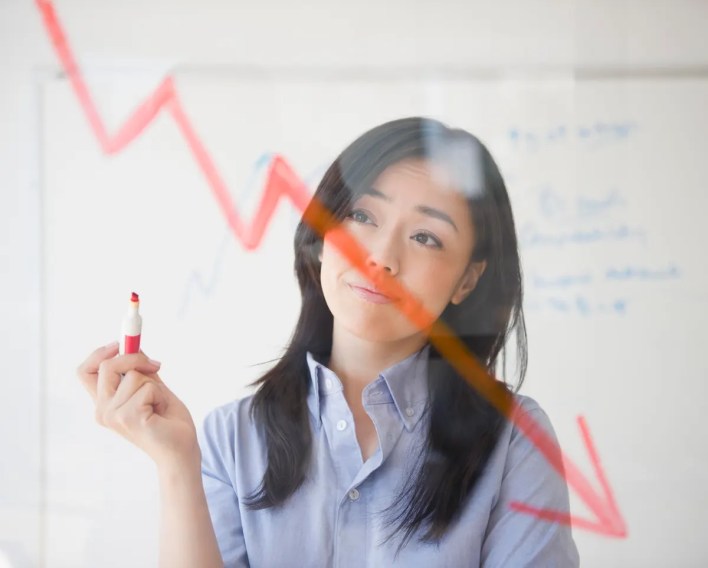 A few years ago, I read about a Dutch bicycle company that had a big problem: The bicycles were getting damaged in shipping. Pasting the large boxes with “Fragile” stickers didn’t work, so the company came up with a novel solution. It put pictures of televisions on the boxes, predicting that shippers would be more careful with TVs than bikes. Lo and behold, it worked. Instead of ignoring the problem, the company made the effort to devise a solution.

Unfortunately, when it comes to facing challenges, shortcomings and outright failures, most organizations get stuck. The problem is that many organizations take away the wrong lesson from a failure. That’s often because it’s almost impossible for the team that’s investigating to separate what really happened from their need to demonstrate that it wasn’t their fault.

Let’s look at a common occurrence. When you ask a team why a deal didn’t close, you get different answers from different people — and those answers will often be subtly tilted toward protecting the speaker’s view of their role in the process and their role in the company. It’s not malicious, it’s human nature. It’s also keeping the team from doing a clear-eyed assessment of what went wrong so they can change course for the next pitch.

The strongest engineers, individual contributors and leaders are always curious about their failures. Most organizations are horrible at being curious, and that goes back to the fact that most people are worried about protecting their turf. But this fear (or ego) holds us back from learning the right lessons from our mistakes and, more importantly, developing solutions.

When I interact with a customer who’s unhappy, the conversation radically shifts as soon as I say, “I believe you’ve had a bad experience, and it was completely a result of our choices and our execution.” Accepting responsibility or embracing the terrible opens up possibilities in the conversation that weren’t there beforehand.

So, how can you shift the conversation in your organization to allow your teams to embrace the terrible? The first step is to create an environment in which the team can be genuinely curious. Think of it as the five whys on steroids.

Say to your team, “For this exercise, we’re going to let everybody off the hook. We’re not going to talk about whose fault it is, but we’re going to be deeply curious about how we arrived at this particular failure.” And then watch what happens.

Because as we all know, we learn much more from our failures than our successes. The history of most great organizations is full of raging dumpster fires the team overcame. But, even so, in business, we love to tell the stories about our wins, and it’s rare to hear someone say, “Let me tell you about a time we utterly failed.” But those stories we tell ourselves are holding us back. At every organization I’ve been in, the number of times the team has had to learn the same lesson before it’s finally internalized is downright painful. So, get curious.

The Yin And The Yang

Our Dutch bicycle company embraced the terrible by looking at a specific problem, but it’s equally important to continually assess an organization’s weaknesses. To do that, you have to start by looking at its strengths — because one predicts the other. Organizations that are very strong in one area almost necessarily have blind spots in the opposite area.

For instance, you could have extraordinary customer support, but you have to ask yourself, if that’s where the talent in your organization is, what are you giving up to achieve that? Because you can’t be excellent at everything all the time. There will always be some area where you’re underdeveloped. And that’s the place to be curious.

Love Your Problems And Reward The Troublemakers

Whether you tackle your biggest shortcoming first or get traction by starting with small shortcomings depends on your organization. But regardless of the approach, you have to love your problems. What that means is that you have to surface your problems and get them to people in the organization who can understand their systemic issues. The fact is, feedback about a problem is extraordinarily valuable because it tells you what you’ll have to do to get better. You’re not going to get better by doing more of what you’re good at. You’re going to get better by understanding what you’re not good at and reducing its importance or mitigating its impact.

The last step in the process is to reward the people who have the courage to identify problems before they become impactful. Look for people with that mindset and publicize their wins.

Companies are great at rewarding heroes. There’s a fire, a person swoops in with the fire extinguisher, they put the fire out and everyone yells, “Yay! They put the fire out!” It’s a lot more effective to reward the person who says, “In a week, there’s going to be a fire, and we should do something about it now.”

That’s how you create a culture of curiosity and transparency — internally and externally. Because if you declare that you’re unbreakable, what you’ve really declared is that your organization isn’t willing to examine how you deliver value. And you create a culture in which failure gets hidden and blame is passed around.

That Dutch bicycle company could have said, “The shipper breaks our bikes. There’s nothing we can do about it.” Instead, they said, “It’s our problem that our bikes show up broken. How are we going to fix it?”

So, embrace the terrible. Understand the problems, be transparent about them and talk about what you’re doing to solve them. Because the fact is that every company is going to have problems, every process is going to break, every piece of technology will become unreliable and every human being will eventually fail in some meaningful way. The question is, What are you going to do about it?

Forbes Technology Council is an invitation-only community for world-class CIOs, CTOs and technology executives. Do I qualify?

Now That R. Kelly Has Been Found Guilty, When Will The Experiences Of Black Women And Girls Be Taken Seriously?