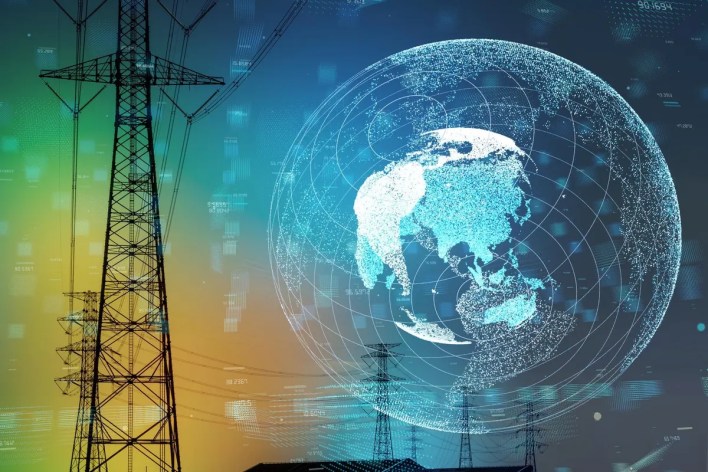 The past two weeks saw a significant shift in the overarching narrative surrounding the energy transition, as the previous narrative of a rapid shift away from fossil fuels and the need to stop all new investments in them gave way to the realities in the world as it is today and as it will likely remain in 2050. As the prices for oil, natural gas and coal spiked due mainly to artificially-created supply crunches, a new narrative demanding massive new investments, calls for increased production and recognizing the need for ongoing abundance for decades to come has emerged.

Here are some of the key events of the week that together form the outline of this emerging new narrative:

Capping this week of data points off, the World Energy Council issued its’ 11th annual World Energy Trilemma Index this week. The WEC designs this report to serve as a tool for governments to use to “track national policy performance over time and cross reference performance and progress with other nations.”

Among the report’s top-line findings, these two seem especially compelling in the context of current events:

In issuing this year’s report, WEC Secretary General Dr. Angela Wilkinson notes that “Energy literacy remains poor across many stakeholder groups. There is a general lack of appreciation and understanding of the connections – between climate neutrality, affordability and social justice and in relating matters of price, cost and value.”

This is a very astute observation, and it helps to explain the ongoing disconnect between the fluffy, pain-free “energy transition” narrative that has been pushed so forcefully since Election Day 2020 and the painful, volatile and disruptive realities that are taking place in real time as policymakers attempt to force this transition on reluctant economies and societies. As Dr. Wilkinson notes, these connections between noble goals and the economic and societal impacts created by pursuit of them are very real and very important.

What the world has seen this this year is that, if those connections are not properly understood and considered when policymakers attempt to force changes that markets aren’t ready accept or facilitate, the societal consequences become severe, and prevailing narratives can be suddenly forced to shift.