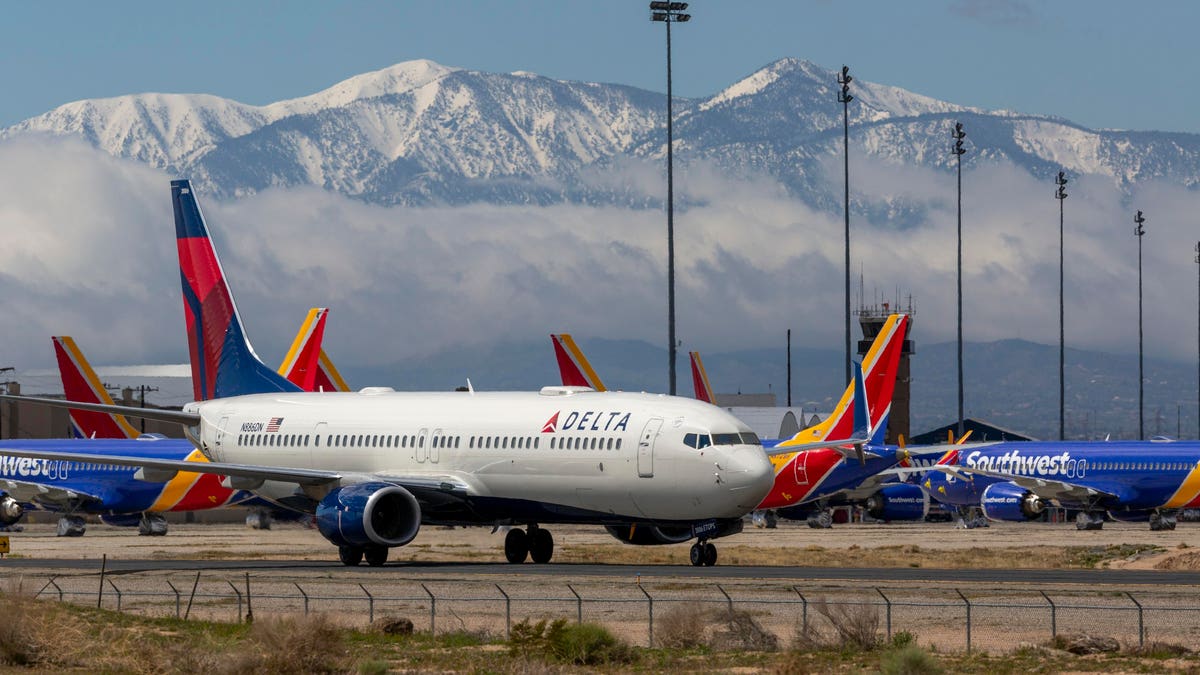 Attorney General Merrick Garland told federal prosecutors on Wednesday to prioritize prosecuting crimes committed on airplanes during the holiday travel season, amid a startling rise in unruly or violent conduct by airline passengers this year.

The DOJ cited a recent uptick in criminal inflight behavior, including possible violations of a federal law barring airline passengers from assaulting, threatening or interfering with flight crews and flight attendants.

Garland’s memo comes amid the Thanksgiving travel season. The Covid-19 pandemic severely reduced travel last year, but AAA projects 4.2 million Americans will travel by air between Wednesday and Sunday, up 80% from last year and down 9% from 2019. Meanwhile, the Transportation Security Administration screened over 2.2 million passengers at airport security checkpoints Friday, its busiest day since the start of the pandemic, though screenings over the last week are still somewhat lower than 2019 levels.

1,012. That’s how many investigations into unruly passengers the Federal Aviation Administration has opened so far this year, up from just 183 in all of 2020 and 146 in 2019.

Over the last year, airlines and federal agencies have reported a surge in unruly inflight behavior. The FAA has received over 5,300 reports of unruly passengers this year, and in late June, the TSA reported dozens of assaults against its security staff since the start of the pandemic. Some incidents have drawn national headlines, including a Frontier Airlines passenger who was taped to his seat after allegedly groping two flight attendants in July, and an American Airlines passenger who allegedly punched a flight attendant and forced the crew to divert his plane last month. Many of these encounters involve passengers refusing to comply with the federal government’s inflight mask mandate, and over 70% of this year’s FAA unruly passenger reports were mask-related, but flight attendants say they’ve also dealt with verbally abusive and drunk passengers. The FAA says it’s pursuing a “zero-tolerance” strategy: The agency has issued millions of dollars in civil fines against passengers accused of unruly behavior, and it says it has referred some cases to the DOJ for possible criminal prosecution. Flight attendants and airlines have encouraged federal officials to take stronger action against violent and abusive passengers. Sara Nelson, president of the Association of Flight Attendants labor union, told Congress in September the government should impose fines more consistently and “clarify what triggers pilot reporting and law enforcement response.” And a group of unions and airline trade associations penned a joint letter in June urging Garland to “send a strong and consistent message through criminal enforcement.”