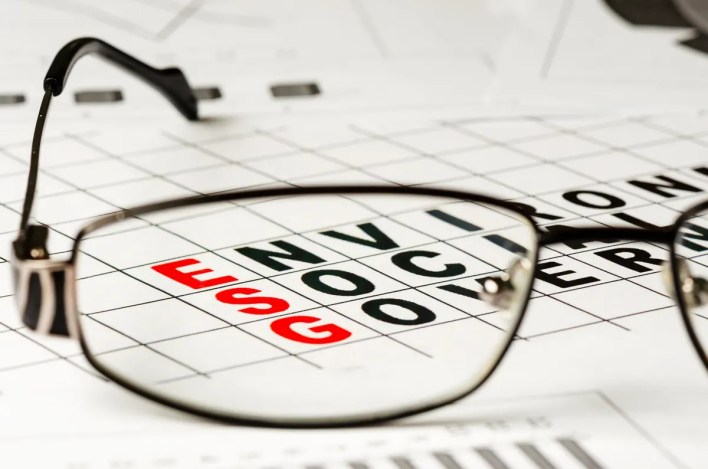 The results of a new survey released today showed that despite increased political polarization in the U.S., there is broad bipartisan support for corporate efforts on environmental, social and governance (ESG) issues. While the findings could ease corporate reluctance about speaking out on these hot button issues, they underscore the importance of navigating political divides—and could reinforce or raise new concerns for business leaders.

The survey sample was composed of 1,240 registered voters who completed online surveys in August 2021. The margin of error is less than five percent.

“With the American political climate marked by increasing polarization between Democrats and Republicans, many might draw quick conclusions about the ‘Left’ and ‘Right’ when it comes to support for ESG efforts, but this report suggests political stereotypes underestimate the consensus,” observed Recendes.

“The insights gained from analysis of this survey indicate that, although there are differences in terms of political affiliation and viewpoints on ESG issues, it is not nearly as polarized as popular narrative suggests,” she said.

The survey found that a lot can be at stake on how and whether companies take stands on issues.

As broad as bipartisan support for ESG efforts appears to be, it is hardly unanimous on some hot button topics that are important to voters. So it’s not surprising when corporate executives—out of fear of alienating anyone—decide to stay on the sidelines on issues in which there is not 100% agreement. They include:

“Based on the issues that both Democrats and Republicans care about, companies can safely highlight their commitment to and work on issues related to human rights, particularly as they relate to the American values of human liberty, the ability to earn a living and pursue the American dream,” Singleton advised.

Learn To Navigate The Divide

Singleton also said, “Because companies often serve multiple stakeholder groups which are unlikely to be composed of individuals who belong to a single political party, the reality is companies must learn how to navigate the political divide and identify what that means for a company’s ESG activities in order to effectively serve all stakeholders.”

She said, “Finding a surprising amount of consensus among voters on issues related to the environment, we strongly recommend companies proactively communicate their environmental work to local communities, especially for those under [age] 45.”

“Voters across the political spectrum support efforts related to diversity and inclusion, but strongly support merit-based hiring and promotion within… This is an important finding to consider when communicating about diversity and inclusion with constituents and their elected officials. Companies should consider leading efforts to educate the public on governance issues, as it is the least understood of the three ESG pillars,” Singleton counseled.

Singleton concluded that, “With the rising expectations for companies to create a positive impact on society from a variety of stakeholders and brands increasingly taking public stands on critical societal issues, understanding ESG is more crucial now than it has ever been.”

Holiday Gift Guide 2021: The Most Durable Carry-Ons For Travelers

Holiday Gift Guide 2021: The Most Durable Carry-Ons For Travelers