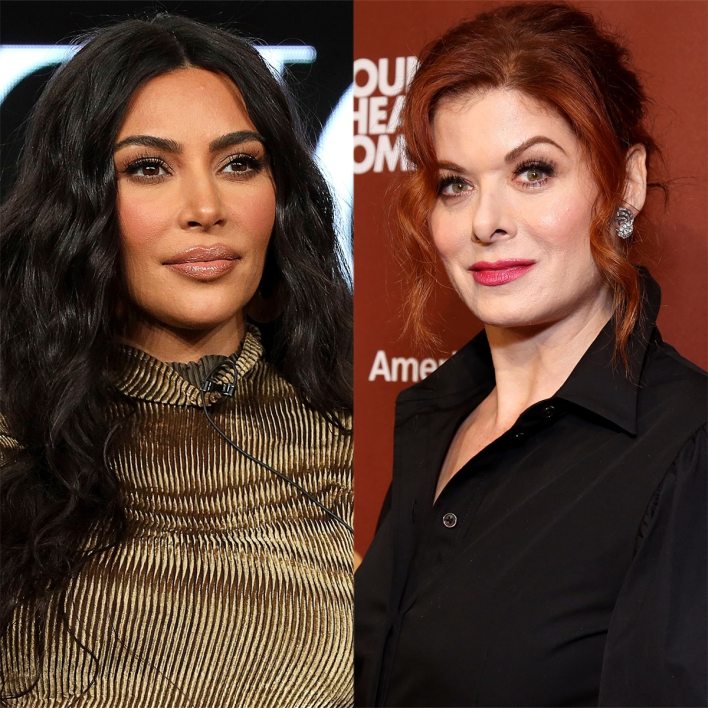 Just like the rest of us, Debra Messing was impressed by Kim Kardashian‘s Saturday Night Live hosting gig. However, the actress admits she was “confused” at first by the show’s choice of emcee.

In fact, the Will & Grace alum made headlines for her response to the news after it was announced in September. “Why Kim Kardashian?” Messing tweeted at the time. “I mean, I know she is a cultural icon, but SNL has hosts, generally, who are performers who are there to promote a film, TV show, or album launch. Am I missing something?”

The tweet quickly went viral. While some sided with Messing, others defended Kardashian and pointed to her empires and reality TV career. But during the Oct. 20 episode of the Tamron Hall Show, Messing made it clear she meant no disrespect.

“I was not intending to troll her,” she said. “And you know, if anybody took it that way, I apologize. That was never my intention. She is this phenomenon. I mean, you know, she is a cultural icon.”