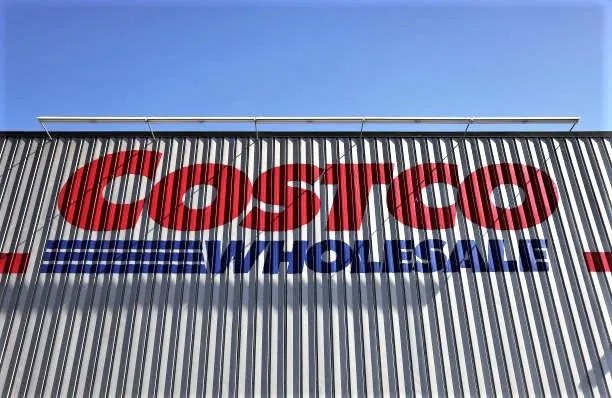 But the good news seemed to be overshadowed by the announcement that they would begin limiting purchases on items like toilet paper, cleaning supplies and bottled water. While this seems like déjà vu, the reasons are different than during the peak of the COVID outbreak.

“A year ago there was a shortage of merchandise,” Costco Chief Financial Officer Richard Galanti said. “Now they’ve got plenty of merchandise but there’s two- or three-week delays on getting it delivered because there’s a limit on short-term changes to trucking and delivery needs of the suppliers, so it really is all over the board.”

We know they’re not alone. Not only are retailers dealing with daunting supply chain issues, but it seems like many links in the chain have gone missing, entirely. There appears to be nearly unprecedented demand for goods, at a time when supply is being impacted by every imaginable hiccup. The COVID-19 hangover has yielded shortages in truckers, ships, shipping containers, dock workers, and laborers in general.

Ship Happens, or Not

Costco’s challenges are made evident by southern California’s biggest traffic jam, which is not on their notoriously crowded freeways. The California ports have broken monthly cargo records since last summer. According to the Marine Exchange of Southern California, as of this Wednesday, 62 cargo ships were waiting offshore to unload their cargo. The Long Beach port expects to break a 110-year record, by processing more than 9 million containers this year. And the glut doesn’t stop there.

During the FedEx earnings call on Tuesday, President and COO Raj Subramaniam said FedEx is having to reroute over 600,000 packages a day in its Ground network due to staffing shortages. He further stated that at the Portland OR FedEx Ground’s hub, they are short about 35% of the workers needed to process the goods. As a result, they are being forced to divert about 25% of the goods because they “simply cannot be processed efficiently to meet our service standards.”

Costco, like many other retailers that are readying for the holidays have placed orders earlier than usual, but they are being proactive for the coming year, as well. Echoing a decision that Walmart announced last month, Costco has chartered three of their own ocean vessels for next year. The ships have the capacity of between 800 and 1,000 containers, to transport goods between Asia, the United States and Canada. As far as the coming holiday season “We’re ordering as much as we can and getting it in earlier,” Galanti said.